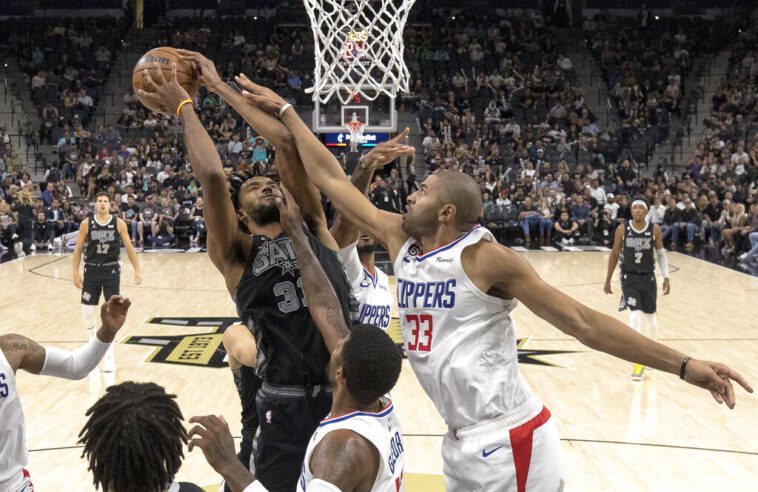 The 2022 NBA season is red-hot and this Saturday we will have a Western Conference showdown when Spurs vs Clippers face each other for the second time.

San Antonio lost 112-130 to the Kings on Thursday night for the third straight game, while Los Angeles returned to winning ways with a 91-96 victory over the Pistons. It is worth remembering that in the first meeting between the two, the Clippers won 113-106.

Without further ado, JefeBet brings you the preview of the San Antonio Spurs vs Los Angeles Clippers.

After a good start, the Spurs have fallen off the peace and with Thursday’s loss to Sacramento, they now register eight loses in their last nine games.

The team’s main problem is that their defense is one of the worst in the league and, before conceding 130 points to the Kings, they were the team that allowed the most points per game in the circuit with an average of 119.5.

San Antonio also allowed the Kings to shoot 57.8% from the field and 40% from three-point range, something that lives up to its position in the league as the team that concedes the highest percentage of field goals and long distance shots to its opponents.

In the face of these problems in defense, there is little the offense can do, the same offense that had six different players in double digits against Sacramento. The good news against the Clippers is that they are the team that averages the fewest points per game in the NBA, although their defense is one of the best in the league.

The Clippers started their three home games on the right foot after a good win over the Pistons on Thursday night.

The game faced the two teams with the lowest average points per game this season, and it was the Los Angeles defense that came out on top, allowing just 91 points to Detroit’s offense.

LA struggled mightily and could only shoot 37.5% from the field and 19.4% from long distance against a good Clippers defense, which held an opponent to less than 100 points for the third time this season.

Another good news for the home team, before facing the Spurs, was the return of Kawhi Leonard, who had not played since October 23. Although he scored just six points in 25 minutes, four of his teammates scored double digits, including Reggie Jackson, who scored 23. 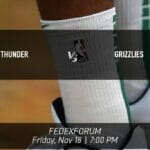 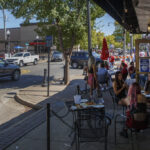