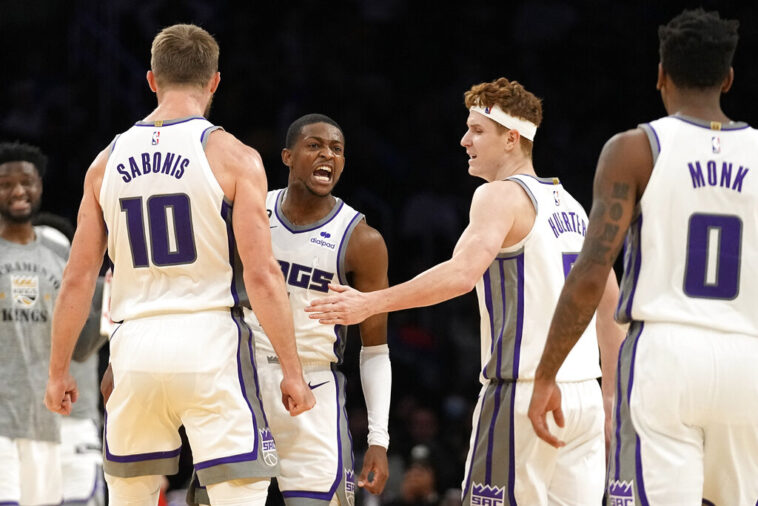 The Spurs vs Kings game looks like it will be quite entertaining, mostly for what both teams have to offers us in this face-to-face of the Western Conference. Similar records, but different realities, tell us that both teams need to win to continue climbing positions to not lose the train to be among the top teams that have already started to take off.

JefeBet brings you the best analysis of the different NBA games with their respective predictions, and we are also determined to bring you the best sports betting content, so here we leave you our predictions for the Spurs vs Kings game.

Sacramento is coming from a great game against Brooklyn, team which they defeated 153-121, exposing the shortcomings of the team led by Kevin Durant, who has been harshly criticized, because of all the expectations there had been put on him. But that’s another story.

The Kings are riding a 4-game winning streak, and they have only lost two games in November. They seem to be finally getting into the groove of what coach Mike Brown is asking for. De’Aaron Fox is in good shape and he leads the team with 24 points per game, but he sitll feels he can improve, his best basketball palys are yet to come.

Winning the game against the Spurs would help them a lot, as their next game is against the Detroit Pistons, who are basically a check ready to be cashed. They could make it to 6 wins in a row, which would move them up significantly in the Western Conference, and give them a lot of confidence for what is to come.

The Spurs, as we were saying, are going through a slightly different situation. In their last 10 games they have lost 7, and have not been looking good defensively. They have only won one game so far in November, indicating that the Gregg Popovich’s team is falling apart, but he still has time to get it back together.

The main problem are the injuries, as half the team is out. Zach Collins, Romeo Langford Blake Wesley are out, but for the game against Sacramento, Malaki Branham, Tré Jones are marked as still in doubt. Will the Spurs be able to count on this players?

Sacramento is in a better sitution, no doubt, and the Spurs, or what’s left of them, will put up a fight but mentally they are not well. So many injuries are taking their toll on them, and they have not been playing good basketball in the last two games they have played and lost.

Besides, the Spurs are playing away, which they have not been doing very well. They have accumulated 4 losses playing in other teams’ courts. Everything seems to indicate that Sacramento will have no trouble defeating the San Antonio team, but they will not do it in a very easy way. 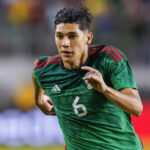 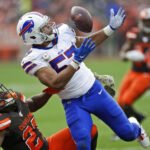