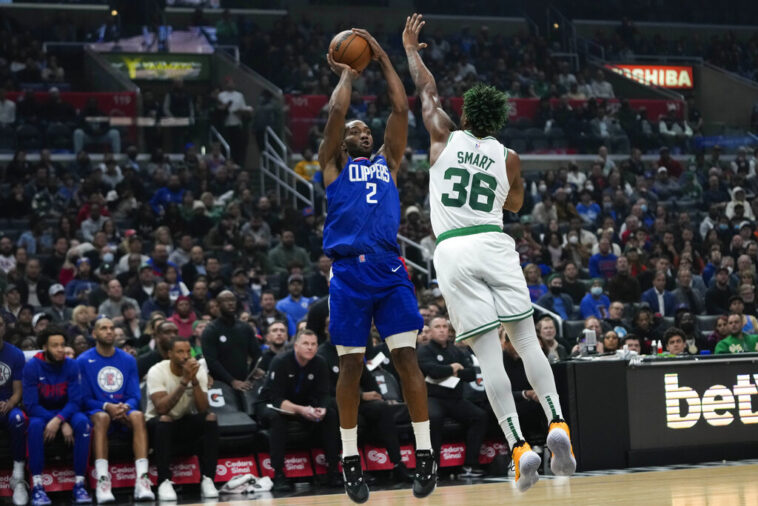 This is going to be a close game between the Suns vs Clippers, and it should be entertaining. Los Angeles was on a hot streak and Phoenix was a heavy underdog, but now they are pretty equal in the West rankings.

At JefeBet we are prepared to provide you with the best NBA sports betting information and predictions, so here is our prediction for this Phoenix Suns vs Los Angeles Clippers game.

They were leaders in the West and the favorites to face Boston, but they lost a lot of power. The Suns have lost five games in a row, and each game they look worse. The hardest thing about a streak like that is losing confidence, and Phoenix currently has none.

The last game they lost to last-place Houston 111-97, and that’s saying a lot about them; the offense failed to do the job, and the top scorer was Mikal Bridges with only 18 points.

They must fight if they are to win and regain the dominion they once held. The Suns still have a lot of games left, but they can’t lose any more because it could complicate their position in the West.

The Clippers are in a prime position to stand out in this conference. They have the same number of victories as the Suns, and would advance quickly if they win. They recently tied a streak of two victories, one of which was an impressive 113-93 victory over Boston.

We should also mention Kawhi Leonard, who has performed admirably for the past two games. He got 8 rebounds against Wizards and 9 boards against Boston, plus 6 assists. He worked as the sixth man, which makes the Clippers secondary a bit of a threat.

Injuries are one of the Suns’ biggest issues. Cameron Payne, Devin Booker, and DeAndre Ayton are all out. This has been very noticeable. Booker is the Suns’ leading scorer: without him, they lose an average of 27.4 points per game and without Ayton they lose 9.5 rebounds. The reason for their downturn is precisely that.

We believe that, without their most important weapons, the Clippers will pull out the win at home because Phoenix has a hard time playing without their stars. They are 4-9 away from home, and it looks complicated for them to win on a court that is difficult for many, one where Boston precisely lost.

The odds shown are courtesy of BetMGM. We encourage you to read our reviews! 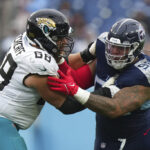 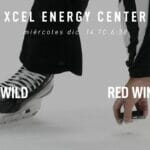