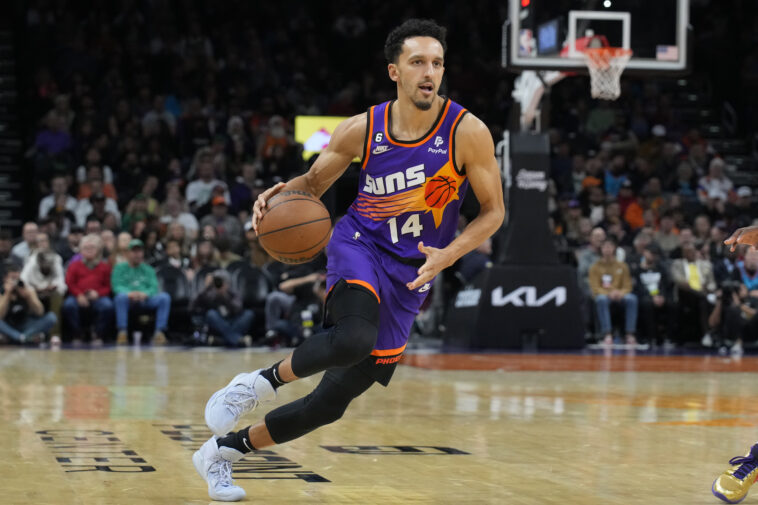 Phoenix Suns guard Landry Shamet (14) during the first half of an NBA basketball game against the Boston Celtics, Wednesday, Dec. 7, 2022, in Phoenix. (AP Photo/Rick Scuteri)
TwitterFacebookLinkedInRedditWhatsApp

Suns vs Rockets will be a great NBA game that will add luck to this curious Tuesday. The Houston Rockets have been trying to recover from their poor start to the season and have now gone four games without losing at home. Meanwhile, the Suns arrive to this game with the challenge of bouncing back up after several games without tasting victory. The North American basketball regular season is advancing and, with it, all the emotions.

At JefeBet you can find predictions, news and odds for this Phoenix Suns vs Houston Rockets as well as for many other NBA games, so we invite you to visit us so you don’t miss the best American basketball predictions completely in English.

Predictions, Odds, and Betting Preview for the Suns vs Rockets NBA Regular Season Game on December 13, 2022

The Phoenix Suns have been having a good season, and they will be looking to reaffirm their good performances in this Suns vs Rockets game. The team led by Monty Williams has a total of 16 wins and 11 losses this season. In addition, the team has an average of 115.8 points per game with an average field goal shooting of 43.2%.

In their most recent game against the New Orleans Pelicans, the Phoenix team suffered an unfortunate 129-124 loss. The Suns have now gone four consecutive games without a win. The great figure of the game was Zion Williamson of the Pelicans. For this new game, the Suns are expected to get back Devin Booker, who was absent due to injury, and with the help of center Deandre Ayton, they are expected to take the win.

The Texas team comes into this Suns vs Rockets clash with 8 wins and 18 lost games, occupying the last position in the NBA’s Western Conference. Stephen Silas’ men pulled off a big 92-97 win over the Milwaukee Bucks the last time they played a game, extending their undefeated streak at home to four games.

During the game, Houston outshot its opponent from the field, and that ended up being the crucial for the result. To get a win in this new game, the Rockets will have to take advantage of the skills of Jalen Green, who scored 33 points against the Bucks accompanied by Kevin Porter Jr.

For this Suns vs Rockets game,we think it will be the Suns who will get the win. The squad led by Williams has shown consistency in most of the games this season, and although they are going through a negative streak, surely the game against the Rockets will be the opportunity to taste the sweet victory again. 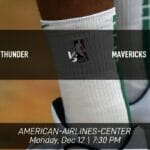