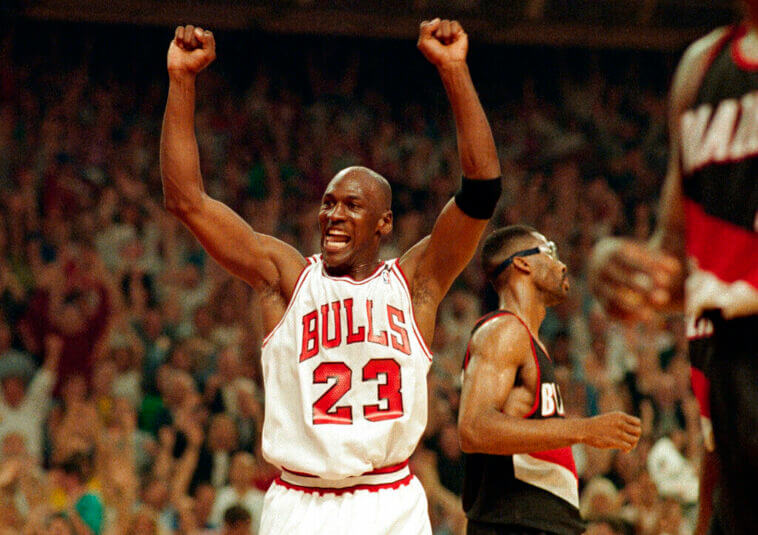 The award that best portrays the most outstanding performance of a whole season is undoubtedly the Most Valuable Player of the season award, and in the NBA is by no means an easy feat to achieve thanks to the enormous level that year after year the bar is raised to take the number one spot among all players. We will address and summarize the journey of the stars who managed to achieve the honor on multiple occasions, more than any other in history.

We bring you this ranking of the five legends who have achieved more NBA MVPs than anyone else in NBA history.

If you look at Chamberlain’s career from an overall perspective, it’s crazy how much he accomplished in such a ”short” career: the 6-foot-6 center spent only 14 years in the NBA, yet he still managed to achieve records and averages that to this day are considered impossible, even to this day, is the all-time rebounding leader in NBA history.

Chamberlain was named MVP 4 times during his career, and his stat lines during such campaigns were simply ridiculous: in 1960 he averaged 37.6 points, 27 rebounds, and 2.3 assists in 72 games, his NBA debut year with the Philadelphia/San Francisco Warriors, which would lead him to become the first player in history to win Rookie of the Year and MVP award in the same season (Wes Unseld would also achieve it in 1969).

His next most valuable award would come consecutively, between 1966 and 1968, being part of the Philadelphia 76ers, averaging between the three seasons: 27.3 points, 24.2 rebounds and 7.2 assists (also achieving a championship with the Sixers in 1967).

The only active player on this list today, the 37-year-old forward continues to write his incredible story across the court with the Los Angeles Lakers, and has been arguably the most dominant player of his era without question.

Selected as a first overall selection in the 2003 tournament, James has become one of the most impactful athletes in the history of the sport with his incredible physique and durability, as well as talent on the court. His first MVP award came in the 2009 season as a member of the Cleveland Cavaliers, where he averaged 28.4 points, 7.6 rebounds, 7.2 assists, 1.7 steals and 1.1 blocks with an efficiency of 48.9 % from the field.

The player with the most championships won in the history of elite basketball, the legendary Boston Celtics center had an arrival that changed the sport in every sense, thanks to his relentless defensive ability and offensive style that forced the league to even change its regulations.

Russell won the NBA MVP award 5 times: the first time coming in the 1957-1958 campaign, where he averaged 16.6 points, 22.7 rebounds and 3.2 assists, being also the best defensive player in the league.

His last award would come in the 1964-1965 campaign, with 14.1 points, 24.1 rebounds and 5.3 assists. Only during his streak of 3 consecutive MVP awards, Russell complemented it in turn with the NBA championship, while coming up short in the 1958 and 1965 campaign.

Considered the greatest player in the history of the sport and one of the best athletes in existence, Jordan not only racked up championships but also individual titles, and the MVP was an overall favorite.

He would go on to win his third consecutive, averaging 30.1 points, 6.4 rebounds, 6.1 assists and 2.3 steals on 53.3 % efficiency. After his hiatus to try to pursue an MLB career, he would win two more awards, leaving his quota at five Most Valuable Player awards.

If we talk about a player who left his impact better than anyone else in the history of the sport, it is the 6-foot-6 center, as his name is mentioned in almost any statistical or any other historical ranking in the NBA.

Spending his career with the Milwaukee Bucks and Los Angeles Lakers, Abdul-Jabbar is the highest MVP award winner in history, being the only one to reach the number of 6 awards. The first would come during his time with the Bucks, for the 1970-1971 campaign, where he averaged 31.7 points, 16 rebounds and 3.3 assists (which were the only statistics tracked at the time). In this season he would also win his first NBA championship. 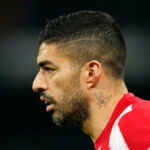 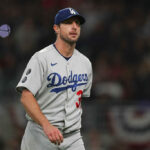