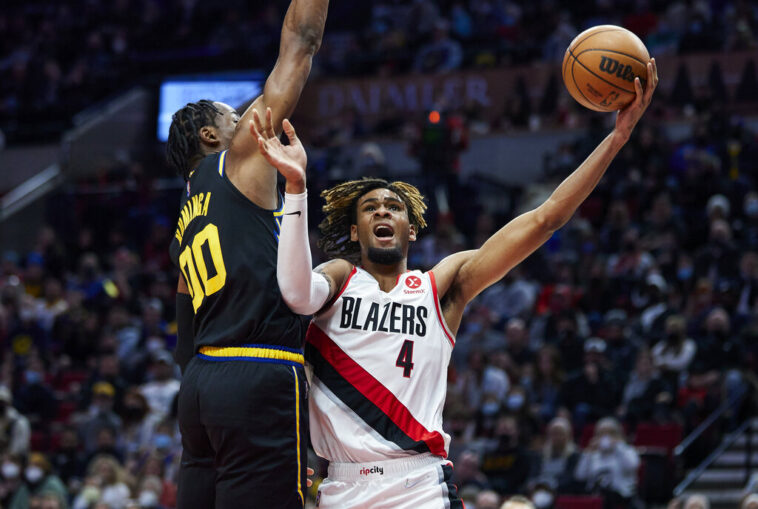 The preseason of basketball at the highest level has begun. Yes, NBA teams are warming up for the start of the regular season, and in that sense, the game between Trail Blazers vs Warriors is coming up.

It will be the fourth game for both the Trail Blazers and the Warriors in this preseason, so both are outlining the starters for the official games that will begin next week. At JefeBet we tell you how both teams have fared so far in their preparation phase, records, predictions, and odds for the Trail Blazers vs Warriors.

Predictions, Odds, and Betting Preview for the Trail Blazers vs Warriors NBA Preseason Game on October 11, 2022

While the franchise management made some good deals in the market to put together an interesting roster for the regular season, the future of the franchise has been a little bit uncertain. The Portland Trail Blazers has not had a good preseason: they recorded three losses (97-102 to the LA Clippers; 101-118 to the Utah Jazz; and 94-126 to the Sacramento Kings), and only one win (138-85 vs. Ra Anana Maccabi).

A lot is expected from Jerami Grant, who can offer several tactical options to a team in which Anfernee Simons and Damian Lillard will have to complement each other very well on the perimeter and take advantage of the holes that Jusuf Nurkic could leave in the paint.

The Golden State Warriors are not having a smooth preparation so far. Last week, there was a strong altercation between Draymond Green and Jordan Poole, which resulted in a public apology from the former and his removal from practice. To make matters worse, a video of the fight caused his decision to stay away to be prolonged, so it is not certain that he will be present against the Portland Trail Blazers.

Did this strange climate play a role in the loss to the Los Angeles Lakers? It is way too difficult to be verified, but it was the team’s first loss so far this preseason. As defending champions, it is not expected that this could have heavy repercussions on the core team, but little is known about Green and Poole’s future so far.

The Golden State Warriors are still in shock after a turbulent week, while they are still lamenting some major losses that they are unable to make up for.

Meanwhile, Portland’s team has had poor results, but is gradually finding a team that has what it takes to fight at the top of the upcoming season. For JefeBet, in this Trail Blazers vs Warriors game, the Portland Trail Blazers win. 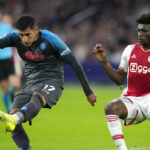 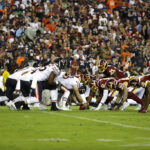