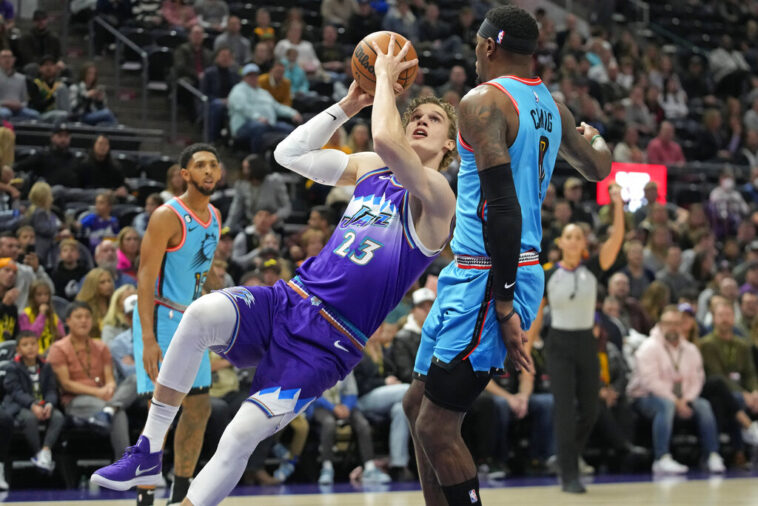 We’ll have few NBA games to choose from tonight, but they sure seem to be promising, particularly this Jazz vs Suns matchup, which will feature two teams vying for the top spots in the Western Conference.

Now at home, the Suns will seek to avenge a loss to the Jazz suffered last November 18 by a score of 133-134, in a game that had an outstanding performance by Devin Booker (Suns) and Lauri Markkanen (Jazz), who scored 49 and 38 points, respectively.

At JefeBet, we offer our analysis and prediction for this matchup between the Utah Jazz vs Phoenix Suns. However, we have a ton more predictions for every NBA game, so we encourage you to look at them as well.

Undoubtedly the Jazz have been one of the most pleasant surprises of this NBA season, however, they are going through their worst moment so far, as they are in a three game losing streak, and although the Footprint Center is a tough place to visit, they will have the confidence of having won in their previous game here.

The Jazz have been one of the most offensively productive teams in the league, averaging 117.4 points per game (fourth best in the league). However, they have left much to be desired defensively, currently allowing the seventh most points per game in the NBA with an average of 115.1 points.

The Suns, on the other hand, are having yet another fantastic regular season. They have overcome the significant losses of Chris Paul and Cameron Johnson to win four of their last five games and move into first place in the Western Conference. Their strength at home has been vital during that stretch, as those four wins came at home, where they have a record of just one loss in 11 games.

The numbers the Suns have put up despite injuries is also something to note, given that they are ninth best in offense with an average of 115.1 points scored per game and boast the league’s fifth strongest defense with an average of only 107.8 points allowed.They will need that here in order to stop a strong offensive from their opponents.

Although they had a little scare at the end, the Suns managed to defeat the Detroit Pistons 102-108 last night, thanks to Deandre Ayton who led the offense with 28 points, followed by Trae Young who contributed another 21 points.

The Jazz have pleasantly surprised fans this season, but they are not at their peak right now, which makes their outlook less than ideal since they are not a strong offensive team either and playing back-to-back days is always challenging, especially when playing away from home.

Surely the Suns will take note of all these aspects so as not to fall short of victory again, as they did in their previous match against the Jazz. Additionally, the high level they have shown at home so far this season makes it almost impossible for them not to come away with a win.

Both teams have very good offenses, but the Suns have the great advantage of having one of the best defenses in the league, and they will be at home, and that is why we expect the Suns to have another solid performance and record a convincing victory. 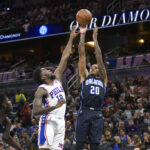 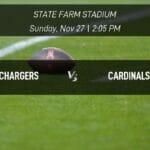