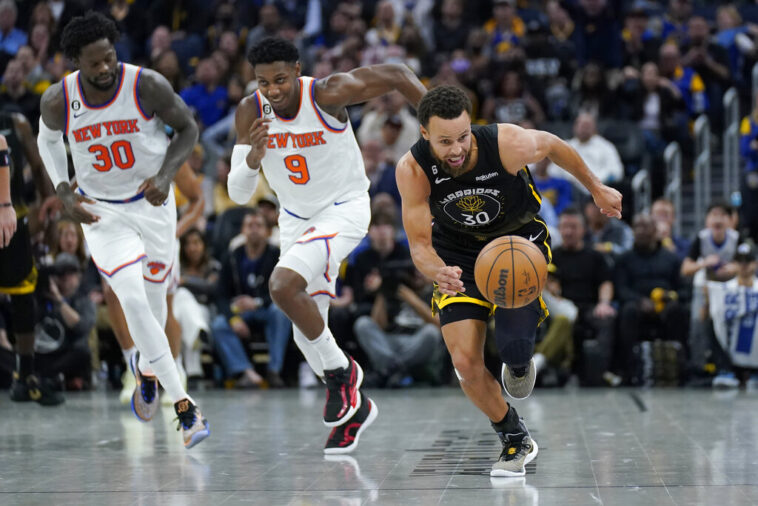 The Warriors vs Knicks, two teams that are in the middle of the standings in their respective divisions, will play in one of the intriguing games on Tuesday in the best basketball league in the world.

At JefeBet, we provide our analysis and prediction for this matchup between the Golden State Warriors and the New York Knicks. However, we have a ton of other predictions for every NBA game, so we encourage you to look them over as well.

After a stellar performance that led to them being crowned NBA champions last year, the Warriors are still struggling to bounce back from a terrible first half of the current season. Playing away from home has been their Achilles’ heel this campaign, arriving here with only 3 wins in 16 home games.

One of those victories, though, came last Sunday specifically against the Toronto Raptors. With Jordan Poole leading the way with 43 points and 6 assists, they were able to snap a four-game losing streak despite being without Stephen Curry.

The Warriors, who will be without Curry until mid-January, have been a very strong offensive team with 117.3 points scored per game, but have struggled defensively with an average of 116.6 points allowed per game.

The atmosphere is very different on the home side, who will enter this game on a seven-game winning streak that has propelled them into sixth place in the Eastern Conference. The Knicks return home after three consecutive away games, and hope to improve on their home record of 7-7 thus far.

The seventh win of that positive streak for the Knicks came at home against the Indiana Pacers by a close score of 109-106, after coming from behind to win 26-21 in the last quarter. Jalen Brunson was again the best of the game with 30 points, followed by Julius Randle and R.J. Barrett with 25 and 24 points, respectively.

The Knicks’ defense has been stellar in their current winning streak, holding opponents under 100 points in three of those seven wins, improving their defense to an average of 114.1 points allowed per game.

The Warriors are a solid offensive team, however, this will not be the best scenario for them as they will be facing a Knicks defense that has been performing at a superior level in recent weeks.

This might also be a wonderful opportunity for the Knicks to keep building their confidence, since the Warriors have been terrible defensively, especially on the road where they have a record of just three wins in fourteen games played.

In this game, we anticipate that the Knicks, who are fired up, will be able to maintain their momentum against the Warriors, who have a rich history but have struggled this season while playing away from home. 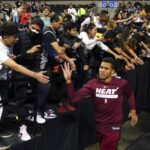 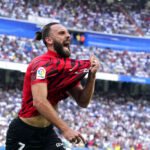