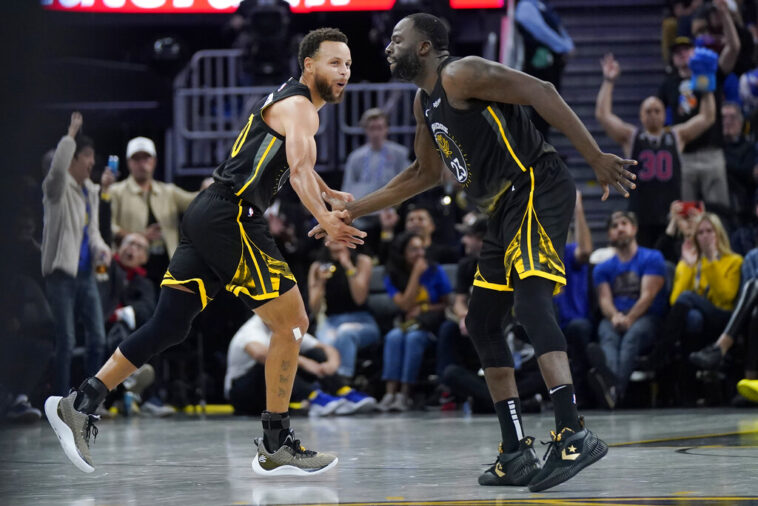 Golden State Warriors guard Stephen Curry, left, is congratulated by Draymond Green after shooting a 3-point basket against the New York Knicks during the second half of an NBA basketball game in San Francisco, Friday, Nov. 18, 2022. (AP Photo/Jeff Chiu)
TwitterFacebookLinkedInRedditWhatsApp

This will be a game between conference rivals, necessary for either team to take off and aspire to be part of the postseason. Warriors vs Pelicans looks like is going to be an intense game, because either can advance, and either can end up sinking down. The champion has time to make things better for itself, but the Pelicans want to take a piece of their crown.

JefeBet brings you the best analysis of the different NBA games with their respective predictions day after day, and we also bring you the best sports betting content, so here it is our Golden State Warriors vs New Orleans Pelicans prediction.

The champion is not going through its best moement. The Warriors have had a very bad start, losing 4 games in a row, something unforgivable for a champion, although there is still time to recover and defend their crown.

Stephen Curry is playing at a spectacular level, but the problem is his teammates. No one helps him and if it’s not him making moves, it’s no one. He averages 32 points per game and runs the offense, the team’s problem is the defense. They allow a lot of points and make childish mistakes. This is not the right way to defend the championship.

When visiting, things do not work out. They have lost 8 games, and it even seems as if they line up another team. In November, they have not been able to win away from home, and have performed downright awful. Steve Kerr has experimented with the team, but nothing has come of it. The level of many players is low, and that is killing them. So, the visit against the Pelicans is dangerous considering the momentum the New Orleans team is currently going through.

The Pelicans were riding a three-game winning streak, but faced the Celtics and lost. Boston is unbeatable and it was, to some extent, expected that they would lose, but New Orleans is not playing badly at all and they are getting much better in every game.

In November, they have been even, with five wins and five losses. The game against Golden State will close a 6-game home winning streak where they have won 3 and lost two, but Willie Green’s team’s idea is to win four and they are targeting the Warriors to achieve their goals.

New Orleans has lost only one of its last three home games against the Warriors. If the luck is still with them, the local team could continue to damage the morale of a champion that urgently needs to get back on its feet because it could say goodbye to the throne way too early.

New Orleans is strong at home and the Warriors haven’t been able to win as visitors. The desire and the hunger to win come together for this match. We believe that the Pelicans will have no problem closing this winning streak as locals by beating the champion.

Curry’s team is not working, and away from home, they are definitely someone else. The Pelicans are respected on their home court and it doesn’t look so complicated for them to pull out a victory. Golden State will have to make an effort and row against the tide, because even though the season is long, they can’t afford any more losses. The only thing the fans ask is that they play a little better. 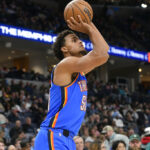 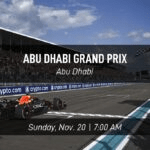