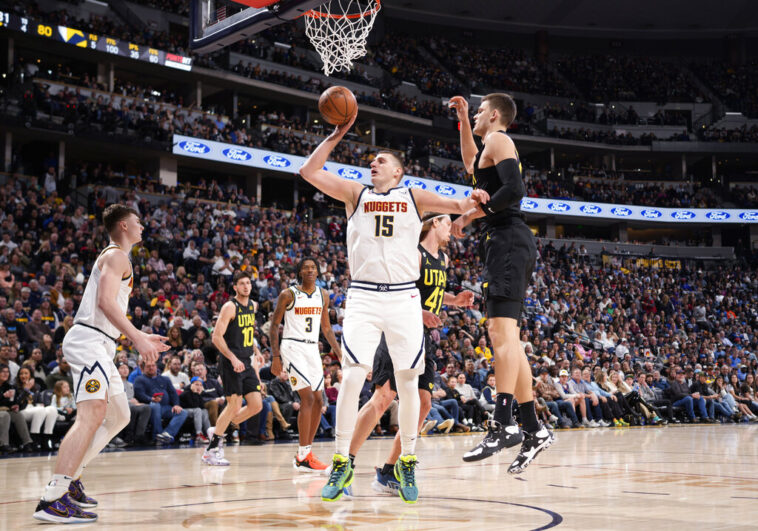 One of the best teams in the Western Conference will be facing a team from the East on a terrible streak and in urgent need of a victory. Wizards vs Nuggets is expected to be a good matchup that could end up with an upset.

At JefeBet we are constantly working to provide you with the best NBA sports betting information and predictions. So here we leave you with our preview for this Washington Wizards vs Denver Nuggets game.

Washington Wizards is one of the worst teams in the Eastern Conference, and is currently on a winless streak of 6 games.

Kristaps Porzingis has been the only player who has been trying to turn things around, but he can’t carry the team by himself. He has five games registering at least 9 rebounds and three scoring 28 points. They are quite inconsistent in general terms and have not been able to maintain the advantage when they take the lead of their games in a convincing manner.

They have a very complicated schedule ahead of them, as they are going on a tour of six visits to other teams that are quite tough. Either they improve their performance and pull out a couple of wins, or they start their path to overcome San Antonio’s streak of 11 consecutive losses, the worst in the NBA so far this season.

Meanwhile, the Nuggets are on a great moment as they beat the Suns and emerged from a streak of three straight losses. They defeated Portland 121-120 and then Utah by a score of 115-110 with a phenomenal Nikola Jokić.

Against the Trail Blazers he scored 33, had 10 rebounds and dished out 9 assists, and against the Jazz it was 31 points, 12 boards and dished out 14 assists. It’s clear that when the Serbian performs well, the Nuggets shine. This is their perfect opportunity to pull further away from Phoenix, which faced many hardships in their last games, and catch up with the Grizzlies in the Western Conference.

The Nuggets are playing at home, and they are mentally strong. In addition, they count on Jokic in a moment of grace. The Wizards unfortunately will not be able to beat one of the best teams in the West.

The Wizards need to improve a lot if they want to get back on track. For this reason, a win can help build confidence, but we do not think it will be against the Nuggets. 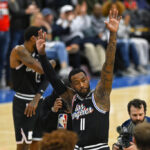 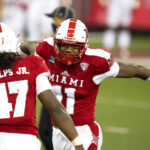