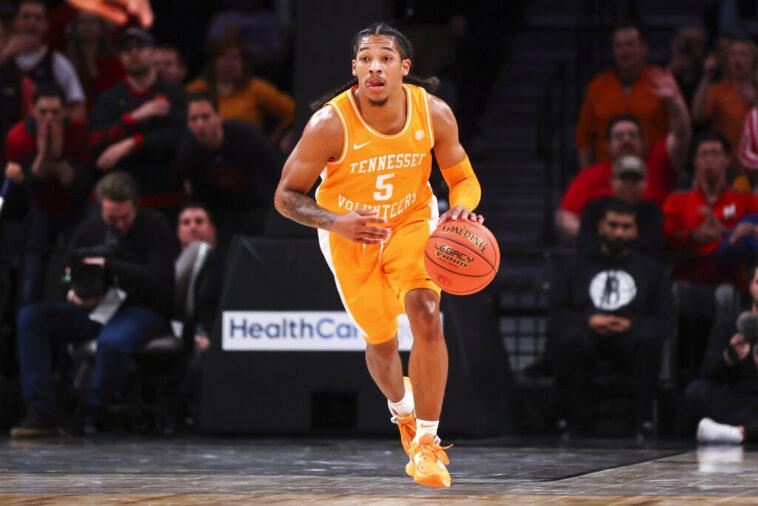 One of the best teams in the nation will face a team that is struggling to transcend. Austin Peay vs Tennessee seems a bit uneven on paper because the Volunteers are in good form and are unbeatable at home.

At JefeBet, we are prepared to bring you the best sports betting information and NCAA predictions, so here is our prediction for this Austin Peay Governors vs Tennessee Volunteers game.

Betting on the Austin Peay Governors

The Austin Peay Governors are a modest and somewhat inconsistent team. They have struggled at the beginning of the tournament, and just as they register three victories, they also have three losses, but even so they are not a bad team and have a player who looks to be a star.

Elijah Hutchins Everett is the leader of this team. In the last game, in the loss to Murray State, he scored 17 points, pulled down 11 boards, and dished out 3 assists. He is the team’s leading scorer with an average of 13.8 points per game.

The problem is that on the road they have only won one game. So, it could be said that leaving their fiefdom hurts them a lot.

They had been on a tremendous pace with 8 consecutive victories; but Arizona, one of the best teams in the United States, put a stop to it and defeated them with a score of 75-70. That defeat hurt them, because in all the predictions they were the favorites. The game was evenly matched, but, in the second half, Arizona found strength from who knows where and never let go of the lead.

Obviously, they need someone to pay for the broken dishes. They play at home and are 6-0. They do not want a second loss because the schedule is complicated, and the idea is to get to March Madness in good shape.

The last few games had a Zakai Zeigler in great form. He scored 21 points against Arizona, his best performance of the season. In the paint, Julian Phillips, who at least pulled down 10 rebounds, has been in charge of distributing what he recovers in a good way.

Tennessee is considered the sixth-ranked team in the United States and Austin Peay is a more modest, mid-inconsistent program. Tennessee is very tough at home, and we believe they will have no problem beating the Governors.

The Volunteers are in all the specialists’ polls as favorites to do something. The loss against Arizona hurt them and someone is going to have to pay for it. 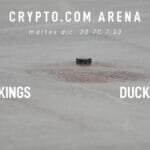 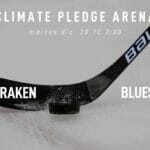