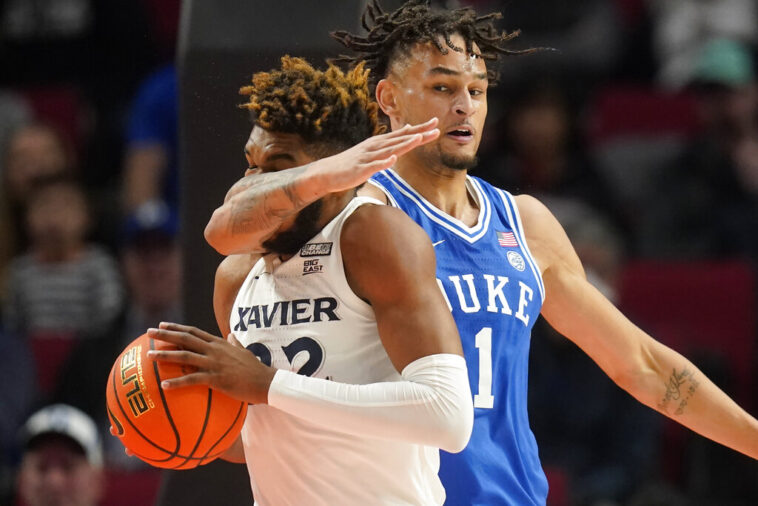 These are two teams with quite different expectations. Boston College vs Duke have polar opposite goals. One team is among the nation’s favorites, and the other one is building their own story, even though it is not among the analysts, but a win would put them on the spotlight.

At JefeBet we are ready to bring you the best sports betting information and NCAA Basketball predictions. So here is our prediction for this Boston College Eagles vs Duke Blue Devils game.

Predictions and Betting Preview for the Boston College vs Duke College Basketball Game on December 3, 2022

Betting on the Boston College Eagles

Boston College has had a good start to the season, winning interesting games such as the game against Wyoming, where they lost 59-48, and the game against Rhode Island, a 53-49 victory. The Eagles are a competitive team, but have yet to have a real test.

All of their 5 wins have been against teams that are not considered among the strongest in the nation. That makes us think that their match against Duke will be the real test to know what their true level is.

Makai Ashton-Langford is Boston College’s best player, leading Boston in assists and points. He averages 12.6 points and 2.6 assists per game. Even if he is a good player, his numbers are not enough to fight against the big boys in the United States.

Duke is among the teams that analysts consider to be the most powerful in the USA. Everything was going for the team until they met Kansas (the defending champions) to whom they lost by a score of 69-64. Kansas is currently the #6 team in the nation.

Duke then fell to Purdue, which is also part of the Top 25, by a score of 75-56. The team didn’t look solid at all, and that leaves some doubts in Duke team that had not budgeted for this loss. They came out very sluggish and confident, as they were arriving to that game after four consecutive wins. They got defeated in a bad way.

Kyle Filipowski is the backbone of the team with 15.4 points, 9.4 rebounds, 1.3 steals and 1.1 blocks per game. He is one of the players who already has a lot of NBA’s eyes on him. He still needs to mature his game a little, but he is proving that he can be an excellent protagonist player.

Duke is a much better team than Boston College, who will not be able to stop Filipowski and the Blue Devils’ offense. They are going to be left wanting to make a outstanding performance at the start of the season. Maybe later on. If they learn from their mistakes, they might be able to give scare their rivals.

The #17 seed in the nation needs a win to shake off the losses that hurt their morale. Duke is aiming for March Madness, and in order to get there, it needs to be playing good basketball because there are tougher teams on its schedule, and those teams are going to demand a lot more from Duke than its current opponent will. 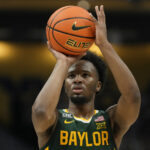 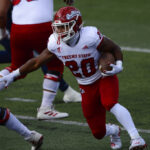