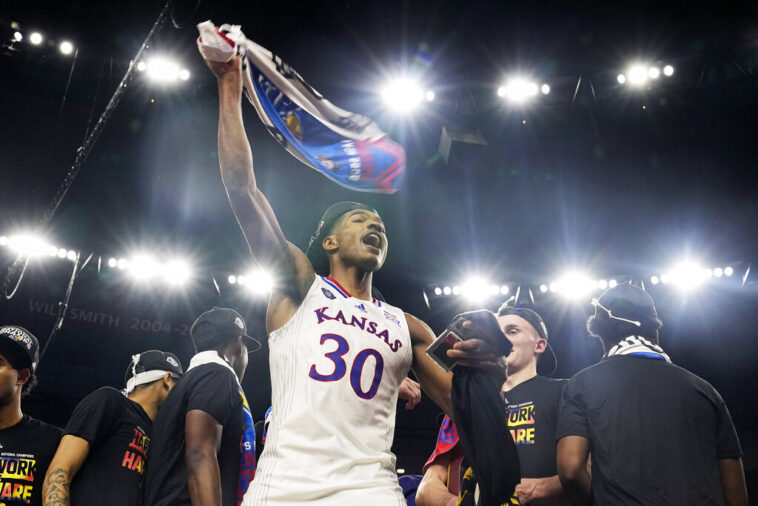 The college basketball party is still going on, and for this Thursday we will be able to enjoy one of the best teams in the nation when Harvard vs Kansas face off.

The Crimson will come into this game less rested than their rivals, as they will play a game this Tuesday night against UC Irvine, following their 66-54 loss to Howard on Sunday. For their part, the Jayhawks have not played since last Saturday, after defeating Indiana with a 62-84 score.

Without further ado, at JefeBet we bring you the preview of the Harvard Crimson vs Kansas Jayhawks game.

Predictions and Betting Preview for the Harvard vs Kansas College Basketball Game on December 22, 2022

The Crimson will play their toughest game of the season on Thursday when they travel to face the Jayhawks.

Despite having a start with a positive record, Harvard has struggled offensively, averaging just 68.3 points per game. While they shoot a decent 45% from the field, their shooting from long distance is 28.25, and from the free throw line it is 65.2%, which leaves much to be desired.

Crimson’s strength is on its offense, as they rank64th in the nation in fewest points conceded per contest at 63.6, while the 40.7% they allow in field goal shooting has them ranked 84th.

While the Jayhawks do not have records that place them among the league’s elite offensively and defensively, they remain the fourth best in the nation according to the AP rankings.

Kansas has four consecutive wins, and tey have only lost to Tennessee, currently the eighth best team in the nation. This happened after scoring just 50 points, a far cry from the 79.8 points they average for the season, which places them 51st in the circuit. The Jayhawks are also in the top 65 in field goal and long distance shooting percentage, but they have many deficiencies when they go to the free throw line.

Defensively, they stop their opponents very well from the field, ranking 39th with 39.1% allowed, while from long distance, opponents average only 29.4%. However, they have not been able to translate that into greater solidity, conceding 65.3 points per game, a figure they will have to lower if they wish to compete against the best. 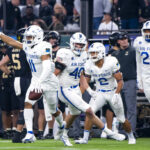 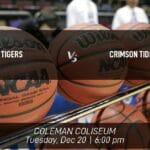