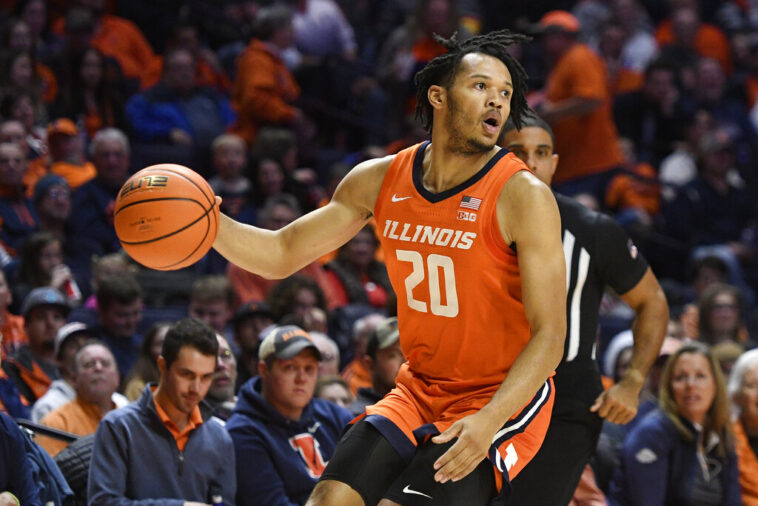 NCAA college basketball promises lots of action this weekend, with Illinois vs Maryland at College Park.

This is the first Big Ten Conference matchup, and both teams come into this game on the heels of victories. At JefeBet, we tell you the highlights, how both teams get to the game, the predictions, and the odds of Illinois Fighting Illini vs Maryland Terrapins.

Betting on the Illinois Fighting Illini

The visitors are coming off a 73-44 win over the Syracuse Orange, which marked Coach Brad Underwood’s 100th win. Of the last five games they played, the only one they lost was against the Virginia Cavaliers by 70-61, putting their season record at 6-1.

In the star players review, the most outstanding players are Terrence Shannon Jr., who averages 19.9 points per game; Dain Dainja, who is the top rebounder with 6.3 rebounds on average; and Coleman Hawkins, the top assist man with 4.4 per game.

For their part, the homeowners have a perfect 7-0 record and lead the NCAA Top 23. Their last victory was against the Louisville Cardinals as a visitor and won by 79-54.

In a team with many high points, the ones that stand out the most are Donta Scott, their top scorer with 15.9 points per game; Julian Reese, their top rebounder, with 7.9 per game; and Jahmir Young, their top assist man with 3.4 per game.

Their greatest strength is their dynamic attack, which was demonstrated in the last game, when they quickly outscored the Cardinals with five consecutive three-pointers “out of the locker room” in the second half.

Both teams are in good spirits, and had it not been for Illinois’ only loss to the Cavaliers ten days earlier, both would be undefeated. This blemish will play against their chances, especially against a team that is neat and has been doing things well. Therefore, JefeBet believes that the home team will win. 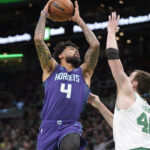 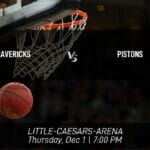