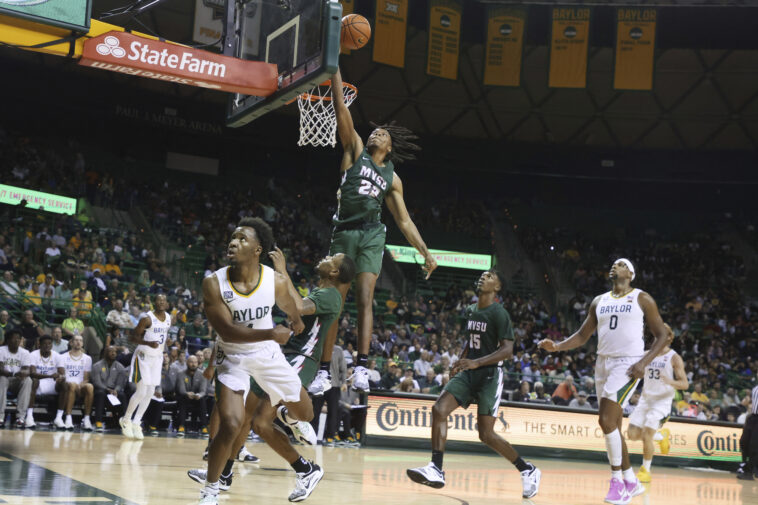 Mississippi Valley State vs TCU will be a great game to watch to end the week with good NCAA basketball. The Devils are coming off a loss to Wichita, and the Horned Frogs are looking to add another win to their positive streak, which has now gone six consecutive games without a loss. This interesting game awaits all fans of scoring and rebounding.

At JefeBet you can find predictions, news and odds for this Mississippi Valley State Delta Devils vs TCU Horned Frogs as well as for many other NCAA games, so we invite you to visit us so you don’t miss the best college basketball predictions completely in English.

Predictions and Betting Preview for the Mississippi Valley State vs TCU College Basketball Game on December 18, 2022

Mississippi Valley St. team comes into this game with just one win and 10 losses, and it is in last place in the NCAA Southwestern Athletic Conference.

The team coached by George Ivory has not won in the last 5 games played, and their scores have been very poor compared to the rest of their conference. In their last encounter, they faced Wichita State, to whom they fell with a score of 48-71.

The Devils will have to rely on guard Terry Collins to win this game, who has had outstanding performances in the midst of the team’s poor performance. He records an average of 16.2 points.

The Horned Frogs have had a great campaign, and they hope to build on it in this Mississippi State Valley vs TCU. The team coached by Jamie Dixon has a total of 8 wins and only one loss this season, which is becoming less and less valuable as time goes on. In addition, the team records an average of 75.8 points per game with a field goal percentage of 27.3%.

In their most recent game against the SMU Mustangs, the Texas team won with a wide diffrenece of 83-75. The great figure of the game was Mike Millers Jr. who scored 18 points for the Horned Frogs. Damion Baugh also had an outstanding performance getting 6 valuable assists.

For this game between Mississippi State Valley vs TCU we believe that the Horned Frogs will be the ones to win considering that they have won their last 5 games, and that they have given something to talk about with their certainty and effectiveness on offense.

It is likely that with the help of Micah Peavy and Eddie Lampkin Jr, who have also led the team in rebounds and points throughout the season, the Texans will take the victory. 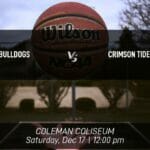 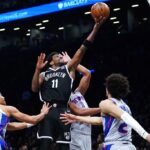