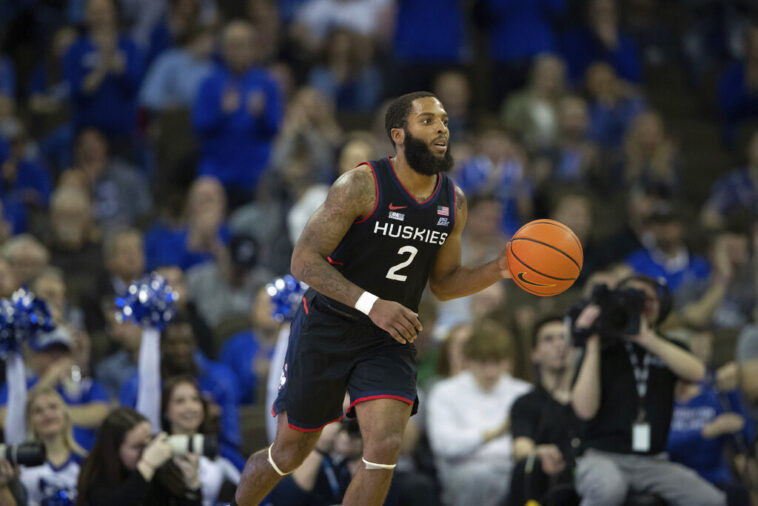 UConn vs Butler will play their game this coming Saturday, December 17. The former are undefeated and want to continue demonstrating their quality on the court, while the latter will try to take advantage of the confidence they have at this moment after achieving consecutive victories.

The first month of activity of NCAA Basketball gave us a taste of what the whole season will be like, as teams are working to improve their performance and face the rest of the games, with the goal of reaching the final instances.

JefeBet prepares you for the clash between UConn Huskies vs Butler Bulldogs with the best sports betting information, odds, and prediction.

Predictions and Betting Preview for the UConn Huskies vs Butler Bulldogs College Basketball Game on December 17, 2022

In their most recent game, they crushed the LIU Sharks with a score of 114-61, and so far that is the most points they have scored in a game this season. It is no coincidence that he is among the top favorites to win this season, as he has backed it up with results so far.

Betting on the Butler Bulldogs

Butler started the season with a win, but negative results came their way that today have them with a solid record of eight wins and three losses. That record has sent them to fifth place in the Big East Conference, now at their best in terms of performance.

They are currently on a four-game winning streak after wins over Kansas State, Tennessee Tech, Yale, and California. It is their best streak so far in the campaign, and they will try to extend it against this opponent from the same Conference that is not giving much space to the rest and that looks like the most solid so far.

Butler’s positive streak is certainly a sign of improvement from previous games, and could be a less than comfortable opponent for the Huskies. However, UConn has everything going for them and after what they have exhibited in their previous 11 games they are not expected to lose their undefeated record here. 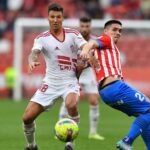 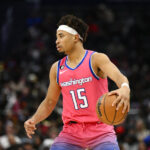