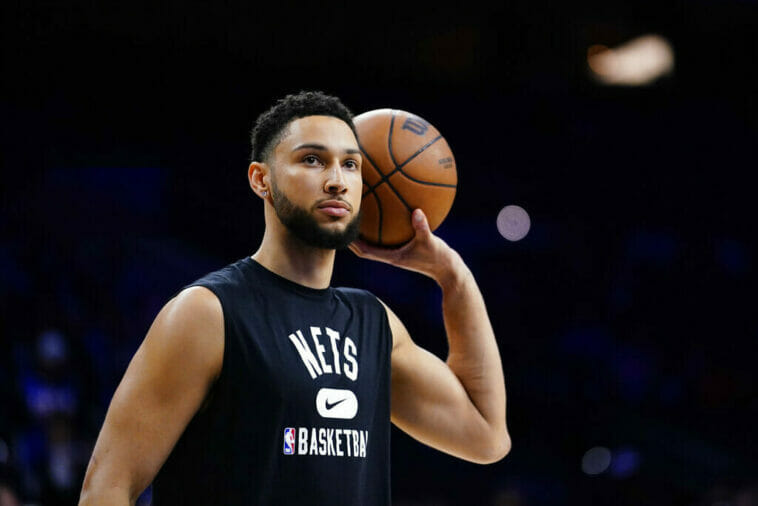 The Brooklyn Nets may be getting an unexpected reinforcement as this postseason progresses, as it was announced that point guard Ben Simmons continues to make progress in his recovery and could make his debut with the team during this postseason, however, an exact date was not announced.

Ben Simmons, who has not played a single minute yet in this entire NBA season, joined the Brooklyn Nets from the Philadelphia 76ers in the final hours before the NBA trade deadline in a trade that also involved James Harden, who went in the other direction.

Simmons continues to recover from a back injury he suffered during practice, and it was confirmed that he is now able to receive contact during practice, so his return is getting closer and closer. However, Brooklyn Nets head coach Steve Nash ruled out the possibility of Simmons participating in Game 2 of the Nets’ series against the Boston Celtics this postseason, but he left the door open for the player to return at some point in the series.

He is still progressing. We will see how he responds and we will also see if he is able to have more contact.

Nash also made it known that Ben Simmons had, in fact, been doing contact training on Monday, and commented that “he was doing pretty well and handled the activity well.” The player has been staying beyond practices, and various media outlets were able to see him sharing time with Nets shooting coach Kyle Korver.

Nash did not rule out the possibility of including him in the team for the third game of the series, but that it will depend on how he evolves as the weeks go by.

I would not be able to say anything about it because I am not sure how it will evolve in these weeks. You also have to consider that it’s a nine-month absence, so it’s not just like I’ve been gone for six weeks, so I think it’s a pretty unique scenario. It is not as linear as other types of injuries might be over the course of a season.

Ben Simmons’ situation has been one of the main causes of controversy this NBA season. The player has not participated in an official league match since last May, since he requested a trade after being unhappy with his situation with the Philadelphia 76ers and citing concerns about his mental health.

The Australian was cut from the team, and even some of his teammates turned their backs on him, and it wasn’t until February of this 2022 that he got his wish to leave the organization. However, his lack of playing time — in addition to the aforementioned injury — has meant that his return to the field has been delayed longer than expected.

His return could boost the Brooklyn Nets, who will play Game 2 of the series trying to come back from an 0-1 deficit after losing Game 1 114-115 to the Celtics at TD Garden. 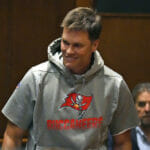 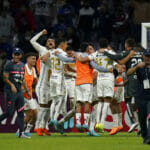