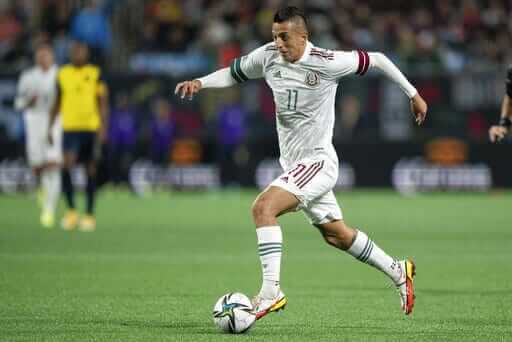 La Liga MX has an absolute place of privilege at CONCACAF level and that is beyond any doubt. The Mexican First Division League is not only the best league in North America, but it is also one of the most important tournaments in Latin American from the perspective of resources, infrastructure, level of its players and intensity, among other things.

One of the aspects in which Liga MX has stood out in recent times is the number of young players that are emerging week after week in the different fields of Mexican soccer. That is why we present below the four best players in Liga MX who have not yet turned 25 years old. Will there be any players from your favorite team?

Although he is the only foreigner in this group, Germán Berterame’s contribution to Atlético San Luis’ attacking play is beyond doubt. The 23-year-old winger is now leading the attack after the departure of Nicolás Ibáñez to Pachuca and ended up being one of the top scorers in the entire Liga MX with nine goals and one assist in 14 games during the regular phase. He is expected to be one of the top scorers in the Clausura Tournament once again. However, he may not have an important role in this Apertura due to the good signings San Luis made in the transfer window during December and January.

Vega had to deal with several injuries during the Apertura and his absence was felt in the Chivas attack, as Guadalajara had also lost José Juan Macías in the transfer market after his departure to Getafe in Spain. Vega is one of the most outstanding players of Guadalajara when he is at his best. He is also an international with the Mexico national team and there are many MLS and European teams that have already asked for his services. If he has another good season, it is likely that he will emigrate to a more competitive league, as he has plenty of talent to excel in another part of the world.

If we are talking about new talents, Roberto “El Piojo” Alvarado could be much higher on this list, as he is one of the best offensive midfielders in Liga MX. However, his inconsistencies have prevented him from reaching his full potential, and many fans are still waiting for this to happen for a few years now. The Chivas midfielder can play in any position up front and, like Montes and Vega, has already earned full international caps for his country. He has played 26 games and scored four goals for Gerardo Martino’s team. 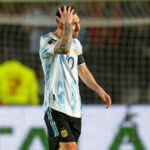