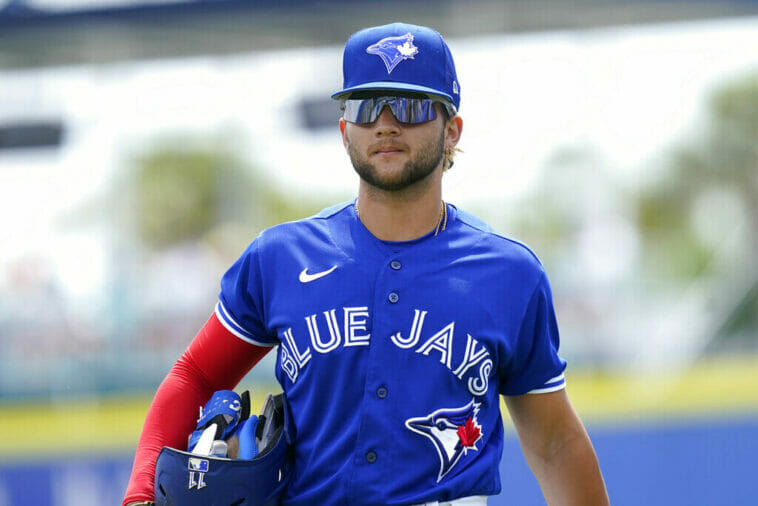 Recent reports indicate that the Toronto Blue Jays offered shortstop Bo Bichette a contract prior to the start of this 2022 MLB campaign. The two sides were not even close to reaching an agreement, though, as commented by Jon Heyman of The New York Post.

Toronto renewed Bo Bichette’s contract for this 2022 campaign for $717.000 during the preseason, and the player is eligible to go to arbitration for the first time in his career during the upcoming season.

Bo Bichette, son of Dante Bichette — renowned baseball player who was second in National League MVP voting in 1995 — has had a stellar MLB performance since his 2019 debut. The shortstop was a member of Toronto’s affiliate, being their top-rated prospect at the time, and proved his worth as soon as he made his Major League debut.

In his three MLB seasons preceding the current campaign, Bo Bichette has hit for a .303/.343/.522 average, driving in 146 runs and connecting on 45 homers. 2021 was undoubtedly his most outstanding year to date, as in his first full MLB season he led the American League in hits with 191, and his performances earned him his first career All-Star Game call-up.

While the fact that the two sides have not reached a mutual agreement could be alarming, the truth is that both Bichette and Toronto’s management have plenty more time to negotiate, as the player is eligible to become a free agent after the 2025 season. This leaves a three-year window to reach a deal that will tie the player to the franchise for a long time.

Bo Bichette is one of the many unfinished business for the Jays.

It would not be an exaggeration to say that the Toronto Blue Jays currently have what is the most promising team in all of Major League Baseball heading into the future. Not only that, but they’ve already received a fantastic gift in the form of all of their young stars, who have all made successful MLB debuts.

Bo Bichette is just one of Toronto’s many diamonds, as it also has another standout player, Vladimir Guerrero Jr. who finished the 2021 campaign second in the American League MVP voting after posting career-best numbers in his young career and leading all of the majors in the homeruns and runs scored departments (48 and 123, respectively). Cavan Biggio is another standout player who has shown he is capable of great things, although injuries have slowed his progress somewhat.

With this, it wouldn’t be unexpected if the Toronto Blue Jays made it to the World Series, and numerous bookmakers have them as the second favorites to win the World Series in 2022, trailing only the Los Angeles Dodgers. Without a doubt, Toronto is a team to watch out for. not only for this season, but also for the seasons to come. 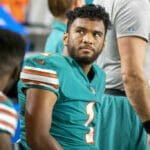 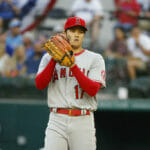