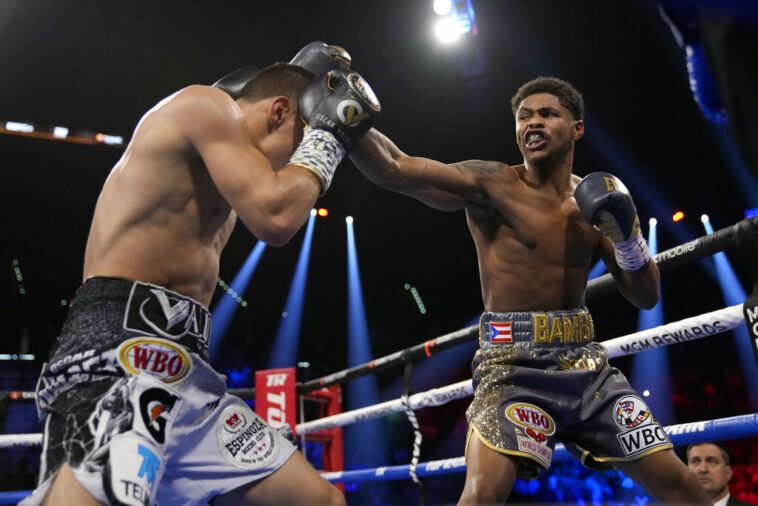 Nothing like a good night of boxing, and in the current context, a clash between one of the world’s biggest stars and a challenger looking to bring glory to his country. Shakur Stevenson vs Robson Conceicao, for the WBC and WBO super featherweight belts, promises to shake up fans of the art of fisticuffs on a card that will see action on September 23 in Newark, New Jersey.

Stevenson appears to be a star that the limelight has been following him since his professional debut, while Brazilian-born Conceicao is looking for another chance to become a world champion.

With a great amateur past for both, expectations are high for this showdown, and here at JefeBet we offer you a summary of everything you need to know for this transcendental super featherweight duel.

This fighter has been a true star since before his professional debut. As an amateur boxer, Shakur Stevenson successfully competed in the 2016 Rio Olympics, where he won the bantamweight silver medal. So, when he moved to the rental field the following year, he quickly strung together a series of victories that led to a shot at the world title. And he did not fail.

In 2019, he defeated American Joet Gonzalez in Reno to capture the WBO featherweight crown. But he decided to move up a category, and there he went for the super featherweight belt: he got it in 2021 against Jamel Herring in Atlanta. And in April 2022, he retained the title and took the WBC title from Mexican Óscar Valdez.

Robson Conceicao knows that in boxing the train does not pass many times. He has already lost one, in 2021, when he failed to defeat Mexican Óscar Valdez for the WBC super featherweight title. But it was a great performance, which earned him a new opportunity.

He is 33 years old and is from Bahia, the land of a super featherweight glory and one of the few Brazilians to have won a world boxing title: Acelino Popo Freitas. He has an excellent past as an amateur pugilist, as he was Olympic champion in Rio de Janeiro 2016 in the lightweight category.

They have a very similar background, with a very good record as amateurs as well as a careful professional career. With this type of boxers, nothing is left to chance in terms of career management, so they come into this clash with a remarkable parity.

However, Shakur Stevenson’s home advantage is likely to weigh in his favor, as well as the organizers’ desire for his current success to thrive and continue, so he may have a slight advantage over Robson Conceicao in that regard.

At JefeBet we believe that for this Shakur Stevenson vs Robson Conceicao the American boxer will win on the scorecards, although with a very close margin.

If you are looking for more of this kind of content, follow us on Twitter, where we have a lot more to offer you about your favorite sports. What are you waiting for? 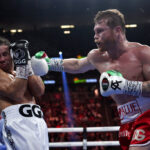 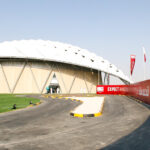