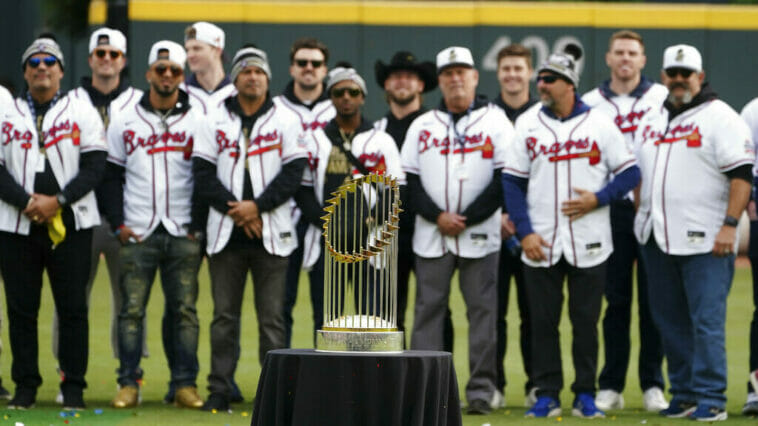 The transfer market continues to move at the beginning of the season in the MLB as teams continue to strengthen for what will be a long season in Major League Baseball. The last teams in this market were the Atlanta Braves and the Chicago Cubs, who traded pitchers in order to better face the rest of the year.

The players in question are relievers Jesse Chávez and Sean Newcomb. Newcomb, who was designated for assignment by the Atlanta Braves on Tuesday, headed to Chicago on Wednesday in exchange for Jesse Chávez. The Braves also announced that they will receive money from Chicago along with the player in the trade.

Sean Newcomb, who was a first-round draft pick, began his MLB career with the Atlanta Braves in 2017, initially serving as a starter but gradually fell back to the reliever’s position. Newcomb’s last campaign in which he opened games was in the shortened 2020 season, and he had an 11.20 ERA in four starts, which shows why the decision was made.

As for Jesse Chávez, he will embark on his third stint with the Atlanta Braves, with the latter of his first two being the most successful so far. The 38-year-old reliever was a key part of the team that won the World Series in 2021, posting a 2.14 ERA in 33.2 innings over the entire campaign, and did not allow a single run his seven postseason appearances with the team.

Who Is the Winner in the Exchange? Is It the Atlanta Braves or the Chicago Cubs?

Perhaps the real question to ask is who loses out the least, as neither pitcher performed as expected in their first appearances in this 2022 MLB campaign.

In three relief appearances this season, Sean Newcomb had a 7.20 ERA with four earned runs allowed, four strikeouts and four walks in 5.0 innings of play.

And Jesse Chávez’s numbers were not much better either. In three relief appearances, the veteran posted a 6.35 ERA in a total of 5.2 innings, with four earned runs allowed, three strikeouts and two walks.

Considering such similar yields in the season, it appears to have been a fair exchange. However, this gives the slight feeling that the Atlanta Braves got the better part, not only because they will also receive some money, but because they receive a player that manager Brian Snitker likes and because he already proved his worth in 2021 with very good performances.

On the other hand, Sean Newcomb is a player who was never able to explode and show what was expected of him, being increasingly relegated to a secondary role in the organization. A change of scenery may suit the 28-year-old, who still has time to revitalize his career, but only time will tell if he is able to achieve this. 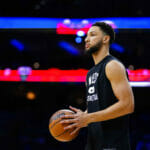 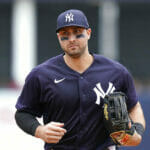