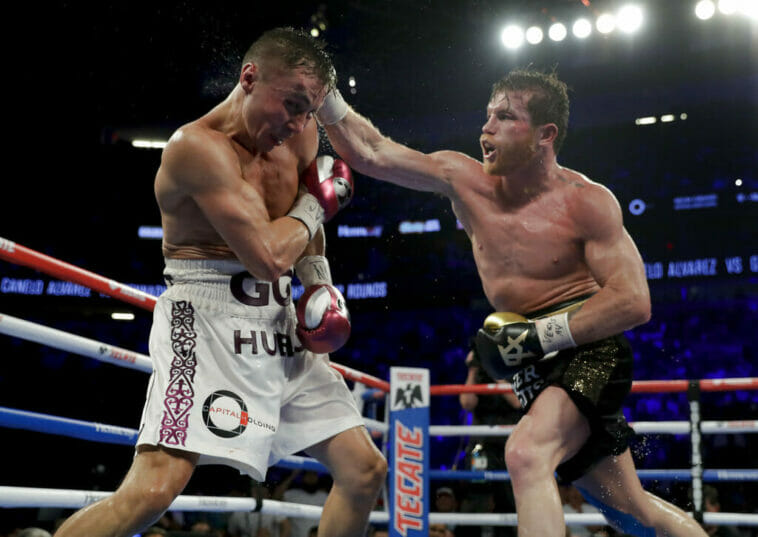 Saúl Canelo Álvarez is focused on his next fight against Russian Dmitry Bivol, but he took the time to talk about the upcoming fight against Kazakh boxer Gennady Golovkin, better known in the boxing world as “GGG”.

Canelo Álvarez and GGG contested two fights, the first in September 2017 and the second in September 2018. In the first fight the result was a draw by split decision, while in the second they went to 12 rounds and the Mexican won by majority decision. Since then, boxing fans have been waiting for a third fight between the two, which for various reasons has not happened, but everything indicates that in September 2022 the trilogy of the two fighters who have shined in the middleweight category will be completed.

In an interview for ESPN, Canelo Alvarez, allowed himself a few words in relation to this long awaited fight and said that it is “for the people”.

Saul “Canelo” Alvarez on what will be his third fight against Gennady Golovkin.

In addition, the Mexican fighter said he takes this third fight against Golovkin personally: “He always says something about me; he always talking about me. That’s why [it’s personal].”

GGG returned to the ring on April 9 and defeated Ryota Murata by KO in the ninth round in Japan.

Canelo Álvarez was asked if he had seen the fight and he said he didn’t see the whole fight, but he had the opportunity to see some of the actions that the Kazakh boxer did: “I saw the highlights, but I still don’t see the (whole) fight. He did what he’s supposed to do. He looked strong like always.”

However, he denied being impressed by what he saw from the fighter: “I’m not impressed. I know what he does and I know he’s a strong fighter. I know the kind of fighter he is, but I’m not impressed.”

It is expected that they will Canelo and GGG are expected to have a new fight on September 17, but there are still no details despite the fact that both have agreed to negotiate the fight.

The tapatío knows that he has to face his fight against the Russian first, before he can think about what comes next.

Next Saturday, May 7 in Las Vegas, Canelo and Bivol will fight for the WBA light heavyweight belt. 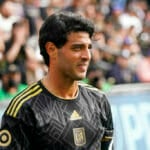 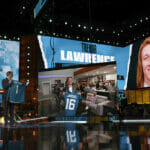