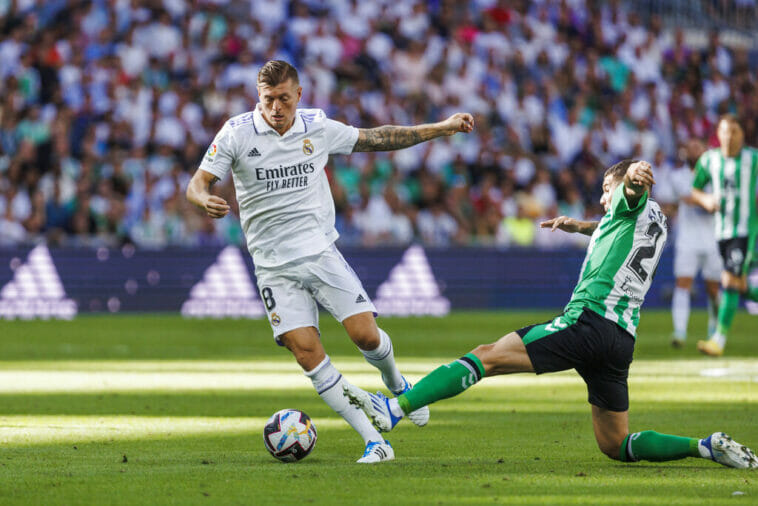 Scottish team Celtic had an incredible season between last year and this one. As in several countries, the team competes in its national league and cup, which in Scotland are the Scottish League Cup and the Scottish Premiership.

In fact, Celtic won both the league and the cup this year. This is one of only five clubs in the world to have won more than 100 trophies in its history. Moreover, having so much success in their domestic season, they arrive with all the energy and confidence to face one of the most legendary teams in the world: Real Madrid.

Real Madrid has had an even more incredible year. In 2022, they won the Champions League, La Liga and the Spanish Super Cup. They are currently at the top of the Spanish league table with 4 wins out of 4 games, 11 goals scored and 4 conceded.

They are known to be one of the best teams in the world, and it’s easy for them to take on almost any other club. Therefore, beating Celtic will probably not be so difficult.

Celtic is a very experienced club that, while it hasn’t reached the final stages of major international tournaments in recent years, is coming off a season in which it won all of the local championships and is now leading the Scottish Premiership with 25 goals for and only one against.

Most people would believe they shouldn’t be a threat to the defending Champions League champions, but Real Madrid has strangely lost points in small situations like this one before. The cold shower will come courtesy of the Scots, but we don’t expect it to be a problem for the reigning champions going forward. It’s more of a tradition at this point. 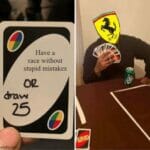 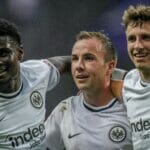