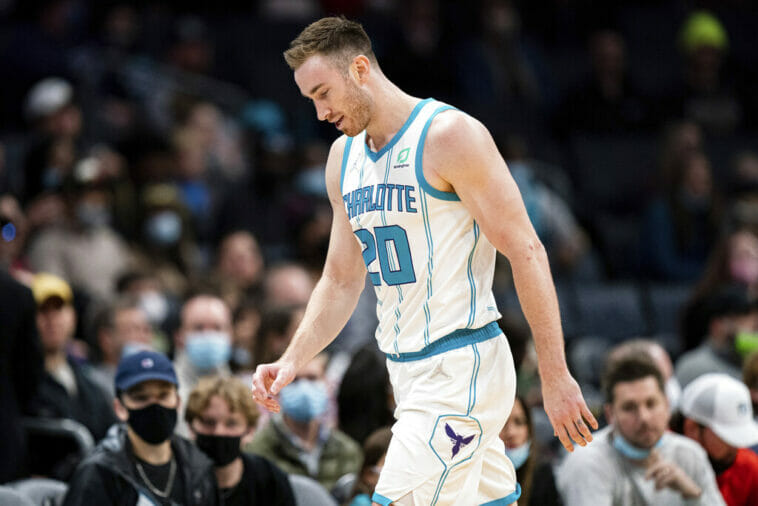 Charlotte Hornets forward Gordon Hayward (20) walks off the court during the first half of an NBA basketball game against the Toronto Raptors in Charlotte, N.C., Monday, Feb. 7, 2022. (AP Photo/Jacob Kupferman)
TwitterFacebookLinkedInRedditWhatsApp

Ahead of the 2022 NBA Draft, the Charlotte Hornets are reportedly planning a move to get rid of Gordon Hayward’s contract, which includes a 30.1 million salary for the 2022-23 season.

Michael Jordan’s team is willing to agree to a trade for Hayward in a package that includes its two first-round picks (13 and 15) in this year’s draft, according to ESPN’s Brian Windhorst.

It won’t be easy for the Hornets to get another franchise to take on the deal for the 32-year-old forward, who has suffered from a number of physical problems that have limited him in recent NBA seasons.

If the Charlotte team succeeds in its quest to move on from Hayward, it would have enough salary cap space to be able to offer a million-dollar contract to young star Miles Bridges; this would secure him for the future alongside the franchise’s top player, LaMelo Ball.

Let’s remember that the Hornets were eliminated from the 2022 play-in tournament after getting beaten by the Atlanta Hawks with a score of 132-103. In this game, the best player on the losing side was LaMelo with 26 points and 8 assists.

Gordon Hayward vs Miles Bridges | Who Has Better Numbers With Hornets?

Hayward and Bridges are two players who perform well at the small forward and power forward positions. However, only one of them has shown the health required to be a key piece in the rotation of a team that comes from finishing the regular round in tenth place in the Eastern Conference, with a record of 43 wins and 39 losses.

After 93 appearances in a Charlotte uniform, Gordon Hayward averages 17.6 points, 5.2 rebounds and 3.8 assists per game.

Bridges has four NBA seasons under his belt (all with the Hornets) and in the most recent one he registered the best numbers of his career: 20.2 points and 7 rebounds, with 49.1% shooting from the field.

No one denies the former Utah Jazz player’s brilliance, but injuries have limited his star status in the best basketball league in the world, thus he will most likely change uniforms again. 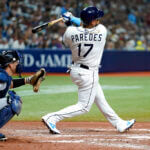 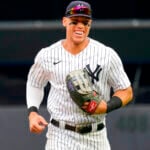