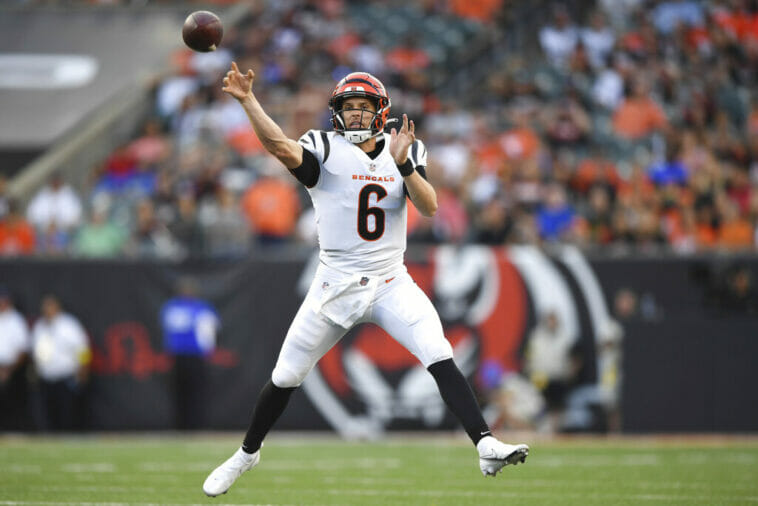 Week 1 of NFL football kicks off, and next Sunday, September 11, 2022, the Cincinnati Bengals vs Pittsburgh Steelers will collide in Ohio.

The NFL’s last runner-up, who wants to start the road to another final on the right foot, will be making his debut at home, although the Pittsburghers do not plan to make his home debut easy.

At JefeBet we tell you how both teams arrive at the debut match of the 2022-23 season, the predictions, and odds of the main bookmakers.

The last NFL runners-up did not have a good preseason. In their preparatory games, the Cincinnati Bengals had only one victory against the Los Angeles Rams by 16-7, but then lost the other two games: 36-23 against the Arizona Cardinals, and 25-22, against the New York Giants.

Despite this, the Bengals will look to grow as the games go on. They have what it takes, which is why they are among the NFL teams that are close to winning their first Super Bowl. At the same time, they have enough talent to dream, especially on offense under the leadership of Joe Burrow.

Facing the Bengals on Sunday will be a Pittsburgh Steelers in very good shape.They will not be favorites to win this year’s Super Bowl, but they are coming off only wins in the preseason: 32-25 against the Seattle Seahawks, 16-15 against the Jacksonville Jaguars, and 19-9 against the weak Detroit Lions.

Expectations for the Pittsburgh Steelers are low, and while they have a tough schedule ahead of them, what they look like on Sunday, September 11, will show what they are made for this season.

In this Cincinnati Bengals vs Pittsburgh Steelers, the locals are the favorites, although it will not be an easy game. The good preparation of the Steelers will make it an even game in advance, but will ultimately have only one winner: the Bengals. 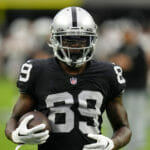 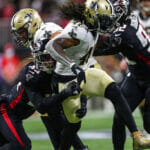