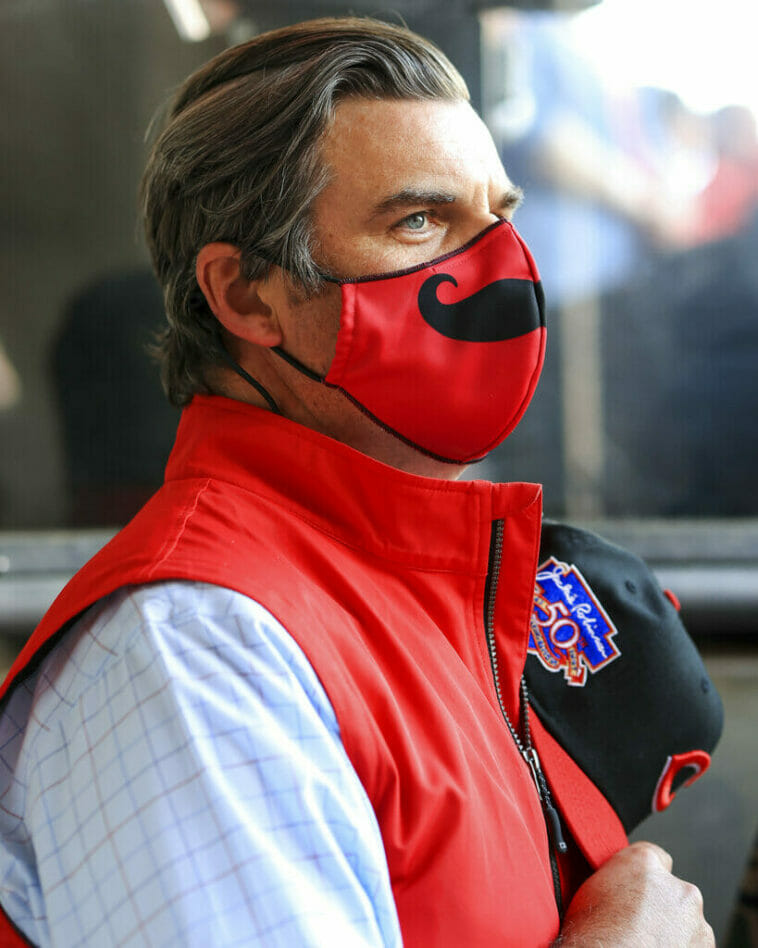 Cincinnati Reds fans have plenty of reasons to be upset for this MLB 2022 season after the team parted ways with much of the core of players that saw the franchise have relative success during the 2020 and 2021 campaigns, and recent words from franchise president Phil Castellini will surely not have appeased this sentiment.

Phil Castellini, who also serves as the franchise’s chief operating officer, defended the decision to reduce the payroll for this season during the offseason by getting rid of players. When asked in an interview about why fans should trust the board, Castellini made some comments that must not have gone down well.

“Well, where you gonna go? Let’s start there. I mean, sell the team to who? I mean, that’s the other thing, I mean, you wanna have this debate? If you wanna look at what would you have this team do to have it be more profitable, make more money, compete more in the current economic system that this game exists, it would be to pick it up and move it somewhere else. And, so, be careful what you ask for. I think we’re doing the best we can do with the resources that we have. We’re no more pleased with the results than the fans. I’m not sitting here saying anybody should be happy, I’m not sitting here polishing any trophies in the office right now. And, that’s what we’re here to do.”

Castellani was asked to clarify his comments prior to the Cincinnati Reds’ first home game of the season, and the manager was unrepentant. “We haven’t abandoned investing in the team and the community so the point is how about everybody just settle down and celebrate and cheer for the team. You can hate on us [the ownership] all you want. We’re not going anywhere.”

The president didn’t seem to be too firm with his words, as he expressed regret after the Cincinnati Reds’ 5-10 loss to the Cleveland Cavaliers by saying “I apologize to Reds fans and regret the comments that I made earlier today. We love this city, we love this team and we love our fans. I understand how our fans feel and I am sorry.”

However, the damage has already been done, and it remains to be seen how the campaign goes for a Cincinnati Reds that began by losing four of their first six games and posting a batting average below .200.

The Cincinnati Reds let an important player like Nick Castellanos leave in free agency during the offseason and also lost an outstanding starter in Wade Miley to waivers. Besides, the team lost other baseball players such as Eugenio Suárez, Sonny Gray, Jesse Winker, Tucker Barnhart and Amir Garrett… and the roster doesn’t look half as good as it did in 2021.

This decrease in payroll is not new. In 2020, the Cincinnati Reds had a payroll of $165 million, which decreased to $144 million in 2021 and now stands at $131 million this season, placing it as the 10th lowest in all of Major League Baseball . 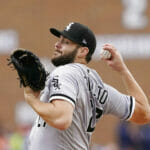 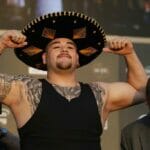