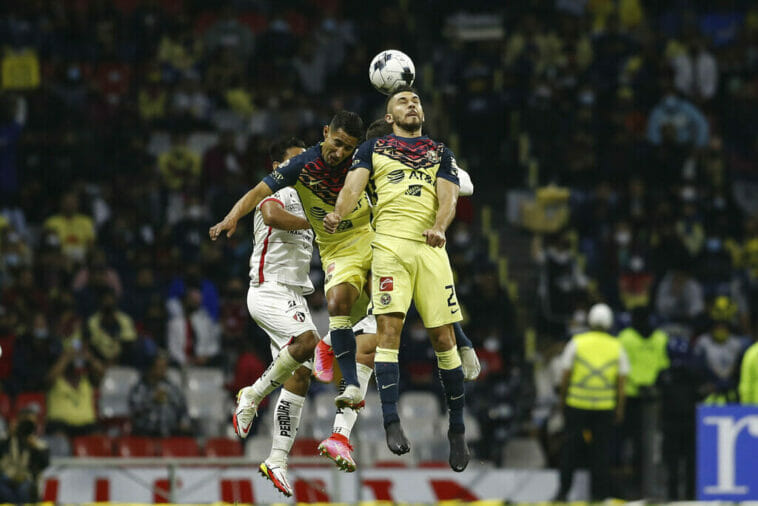 The Club America will conduct its preseason as usual in the United States and will play a match against one of the best teams in Europe in the Lone Star Cup.

The Coapa team’s poor results are in the past and now it’s all smooth sailing. Club América not only has six straight wins in the Clausura 2022 and is on the verge of qualifying for the Liguilla, but it also knows it will be facing a luxury opponent soon.

The Liga MX team was invited to participate in the Lone Star Cup to be held in Houston, Texas and they simply could not turn down the invitation.

Who will Club América face?

Next Wednesday, July 20, the Azulcremas will face the Premier League’s Manchester City The two will be doing their preseason work on U.S. soil and were contemplated for the Texan tournament.

Club América’s sports president, Santiago Baños, issued a press release in which he expressed his gratitude for the invitation.

“Facing a rival like Manchester City is always an exciting opportunity and we are very grateful for the invitation.”

He also stressed the importance of facing an elite opponent such as Manchester United.

City Football Group’s director of soccer operations, Omar Berrada said they are eager to return to the United States.

“Our players and coaches are eager to once again play in person in front of our U.S. fans, who have shown us great support and passion.”

The English manager revealed that the match against Club América will be played at NRG Stadium, a venue where City already had the opportunity to play in 2017.

“Our first stop will be Houston, where we will face Club America in our first preseason exhibition match. Houston is a city we are familiar with and we have had the privilege of playing at NRG Stadium before.”

Manchester City played there against Manchester United on July 20, 2017 in an international friendly match, which was the first Manchester Derby on U.S. soil.

For now there are no further details, neither on ticket sales, nor on whether the teams will face the match with their usual starters, but it is good news for fans of both teams based in the United States, especially for City fans because they will have the opportunity to see them without having to cross the Atlantic. 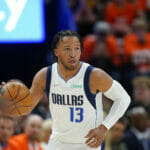 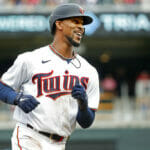