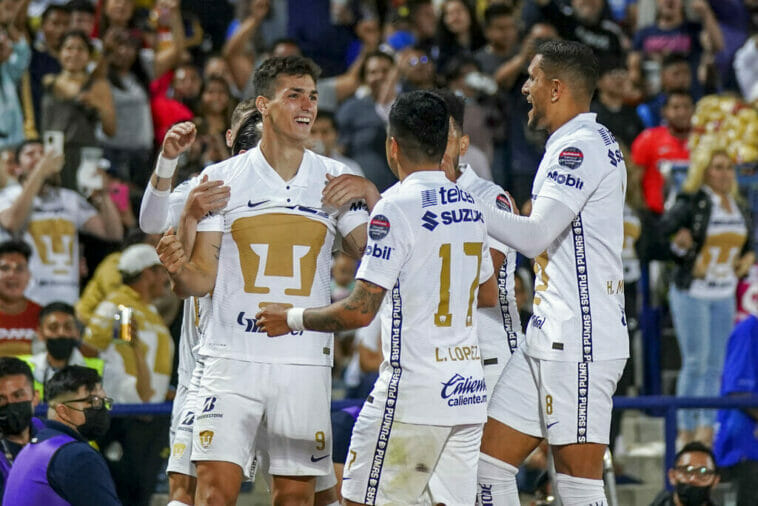 The Concachampions 2022 is about to come to an end. This Wednesday, the first game of the Grand Final will be played between Pumas UNAM and Seattle Sounders.

This Wednesday, April 27 at 7:30 p.m. (Pacific time), the Estadio Olímpico Universitario will host the first game of the final of the Concachampions 2022, where a team from Liga MX and another from MLS will face each other.

This match marks the return of Pumas to an international final after a 17-year absence since the last time they reached this stage in the Concacaf-organized tournament they lost 3-2 to Saprissa of Costa Rica in the 2005 final.

Although Pumas has been far from the international limelight for many years, they already experienced what it is like to be champion of this tournament and will be seeking its fourth title in Concachampions 2022 they will be looking for their fourth title.

In an attempt to reach the final of the Concachampions 2022, the university team won 2-1 on aggregate against Cruz Azul in the semifinals. Now, they will try to maintain the hegemony of Liga MX teams over MLS teams.

Seattle Sounders are in their first CONCACAF Champions League final and will try to become the third MLS club to be champions, as so far only Los Angeles Galaxy and D.C. United have achieved it.

It is no coincidence that these teams have made it this far. They overcame all the adversities they encountered on their way here and they have a dream: to be crowned champions. For Pumas it would be their fourth victory, while for Seattle it would be their first, and they would become the first MLS team to snatch the trophy from a Liga MX team. 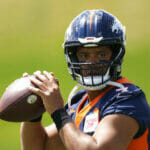 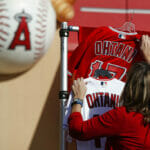