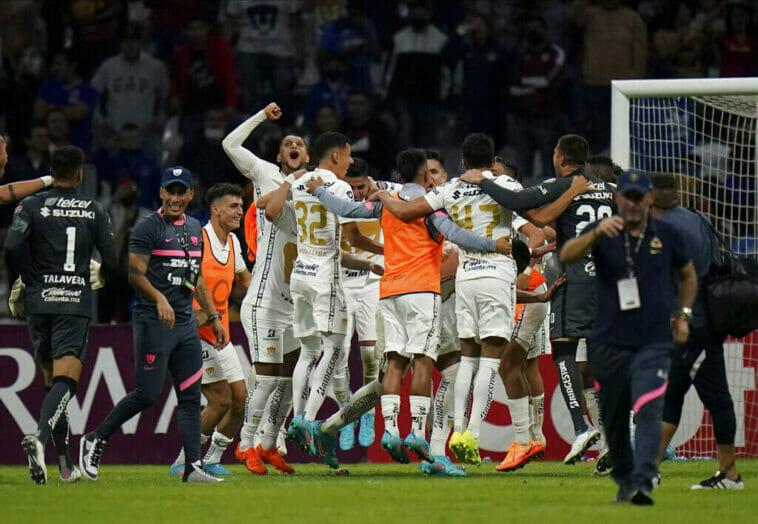 The final of the Concachampions 2022 will be played in two games: the first one at the Estadio Olímpico Universitario on April 27, and the second leg on May 4 at Lumen Field, home of the Seattle Sounders, for the first leg. Tickets are no longer on sale.

Pumas UNAM fans are living a great moment after their team won a place in the final of the Concachampions 2022, defeating Cruz Azul on Cruz Azul by a 2-1 aggregate score.

Being in a final is already cause for celebration, but for the university team’s fans the joy is due to the fact that they returned to the final of the CONCACAF Champions League after 17 years. For this reason, Pumas fans bought all the tickets for next Wednesday’s first leg within minutes of the match going on sale.

It was announced last week that tickets for the Pumas vs Seattle game would go on sale this Tuesday, April 19. The cheapest ticket costed $240.00 Mexican pesos ($12 dollars approx.), while the most expensive ticket costed $1,008.00 ($50 dollars); to these prices an additional charge was added due to the place where they were sold.

The sale began at 11:00 a.m. (Mexico Central Time) and minutes later tickets were already sold out.

Pumas’ opponent to beat will be the Seattle Sounders of the MLS, who advanced to the final of the Concachampions 2022 with a 4-2 aggregate win over New York City FC in the semifinals.

To determine which team would have the privilege of playing the final Concachampions match at home, the results of both teams in the first stages of the Concachampions 2022 tournament were reviewed.

The university team will be looking to win its fourth Concachampions, having won the Concacaf tournament in 1980, 1982 and 1989. Seattle, meanwhile, will be looking to become the third MLS team to win a Concacaf title, as only DC United and LA Galaxy have been crowned champions in the past in this competition. 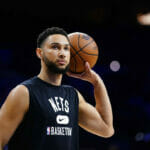 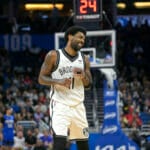