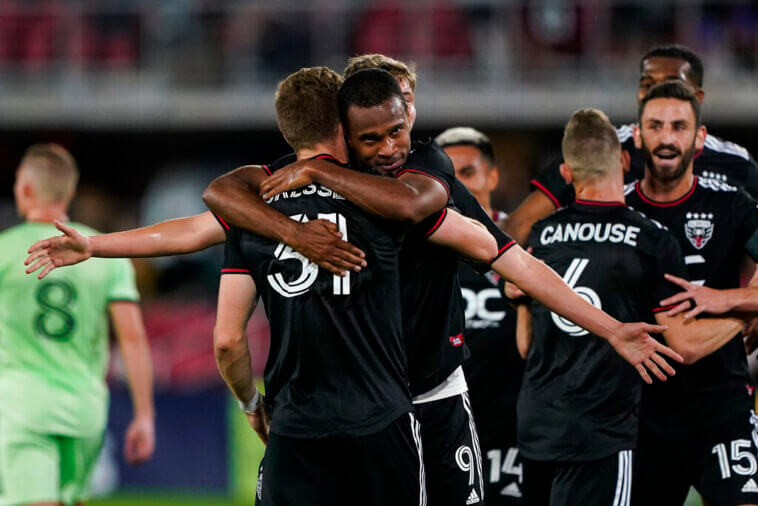 D.C. United has recruited Chilean Martin Rodriguez from Turkish soccer to its ranks. The U.S. capital club made the Chilean striker’s arrival official on Thursday with several messages on its official Twitter account.

In the first one, the club announces the incorporation of the Chilean player.

In the second one, the name Martín Rodríguez appears while they show goals he has scored throughout his career.

In the third video, the new D.C. United player gives his first message to the fans, in which he says he is happy to be joining the institution.

D.C. United clarifies in the statement that the player has arrived on a permanent basis and is awaiting his P-1 visa as well as an international move once the MLS transfer window opens.

He is a permanent transfer using Targeted Allocation Money (TAM) from Altay SK in the Super Lig, the top division of Turkish soccer, pending his P-1 visa and International Transfer Certificate (ITC). When Major League Soccer’s secondary transfer window officially opens on July 7, Rodriguez will be added to the roster.

The president of operations of D.C. United, Dave Kasper, said he was excited about the arrival of Martin Rodriguez and confessed that they had been following him for some time.

Martín is a dynamic attacking player in the prime of his career who we are excited to add to our roster to bolster our offense. We’ve been monitoring Martín for some time, and he has performed at the highest level for both club and country.

Martin Rodriguez Arrives in D.C. After His Time in Turkey

The 27-year-old began his professional career in the Chilean league with Huachipato in 2011, where he remained until 2015, before joining one of the Andean league’s biggest clubs, Colo Colo.

In 2017, he emigrated to Mexican soccer to play for Cruz Azul where he only stayed for two years. He was loaned to Pumas and later to Mazatlan. In 2021 he returned to Colo Colo, but left for Altay Spor in the Turkish league. 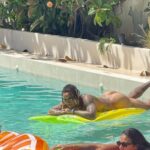 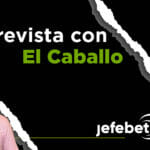