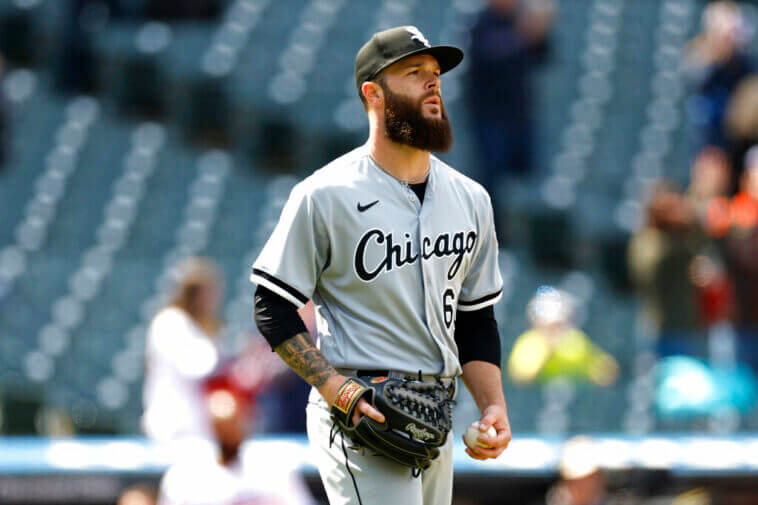 Chicago White Sox starting pitcher Dallas Keuchel walks to the mound during the second inning in the first game of a baseball doubleheader against the Cleveland Guardians, Wednesday, April 20, 2022, in Cleveland. (AP Photo/Ron Schwane)
TwitterFacebookLinkedInRedditWhatsApp

Dallas Keuchel has a new MLB team after ending his time with the Chicago White Sox abruptly, as The Athletic’s Ken Rosenthal revealed that the pitcher was signed by the Arizona Diamondbacks to a minor league contract.

His stay in the minor leagues could serve Dallas Keuchel as a rehabilitation, since the 2015 American League Cy Young was not the best performer in this 2022 MLB campaign, as he was released by the White Sox after posting a dismal 7.88 ERA in eight starts with the team, which is really disappointing considering he was set to be one of the rotation leaders.

It is important to highlight that his contract with the D-Backs has a termination clause if the player is not called up to the Major Leagues before a specific date, although it is not publicly known which date it is.

This will be the fourth MLB team for Dallas Keuchel, who began his major league career with the Houston Astros in 2012, where he was until 2019 when he left for the Atlanta Braves. It would last very little with the Braves, since in 2020 he headed to Chicago to play with the White Sox, and although his first season was quite good (63.1 IP, 1.99 ERA, 1.09 WHIP), the player’s level was falling in the later years.

Dallas Keuchel Could Be a Game-Changer in Arizona’s Rotation

The D-Backs have Madison Bumgarner and Zac Gallen as their top aces, but the arrival of an arm like Keuchel probably won’t hurt a team that relies heavily on his pitching due to its lack of offense.

In addition, Dallas Keuchel would find a familiar face in Arizona: Brent Strom –a pitching coach with whom he shared five years in Houston– precisely where Keuchel showed his best level so far in his career.

Considering it’s free, and if Strom can get Dallas Keuchel back and get him back to his best, surely the D-Backs will have gotten one of the bargains on the market, although it would do little to change their season that seems destined to finish in the last three spots of the NL West. 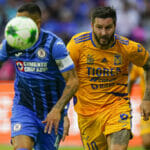