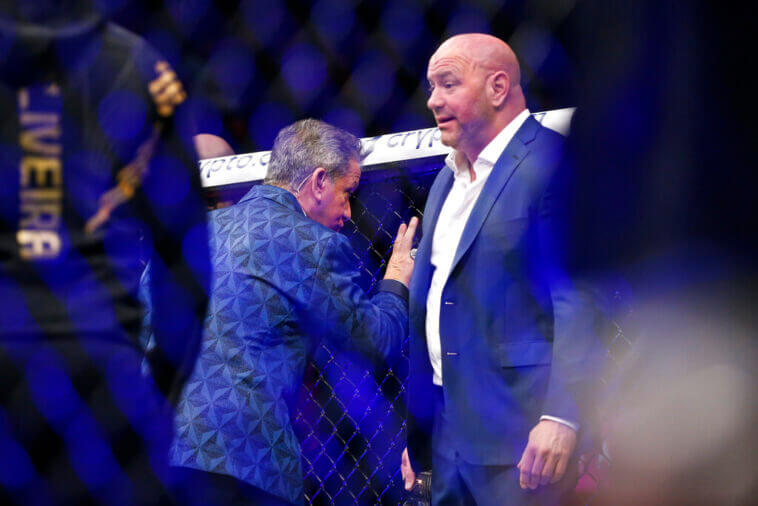 Dana White, president of the UFC, confessed that Jon Jones is ready to return to the cage and that he already has the possible crossover in mind.

White was a guest on The Jim Rome Show and was encouraged to reveal some things that had been rumors for the last while. Among other things, the manager stated that Jon Jones is about to return and named a few potential opponents.

Jon Jones is ready to return. We are just waiting for an opponent. It will either be Francis, depending on how long it takes for him to recover from his injury, or Stipe Miocic. It is very interesting because I firmly believe in his return to the top. Of all the negative things that can be said about Jones and his personal life and the things that have happened, he is the best. He is definitely the best of all time.

He did not give a specific date for the heavyweight fighter’s return, but at least we already know that when he returns to the octagon, he will face either American Stipe Miocic or Cameroonian Francis Ngannou. With nothing certain, we can predict a new battle with the return of Jones.

Why Is Jon Jones’ Return So Eagerly Awaited?

Jon Jones was last seen in action on February 8, 2020 at UFC 247, when he faced Dominick Reyes. He won that bout by unanimous decision in the light heavyweight category, but then came a series of events that forced him to disappear from the sporting arena.

Jon Jones has been repeatedly stopped by the police for allegations of domestic violence and drunk driving. There was also a doping case along the way that led to the loss of an important sponsorship.

On more than one occasion there was talk of Jon Jones’ possible return, but nothing was as clear as it is now that Dana White has aired it out.

The UFC will announce its lineup for UFC 276 this weekend, and we’ll be watching for the return of Jon Jones between fights. In case he does not appear in the next event of the mixed martial arts company, we will have to keep waiting until further notice. 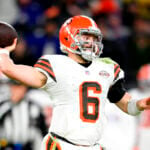 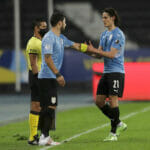