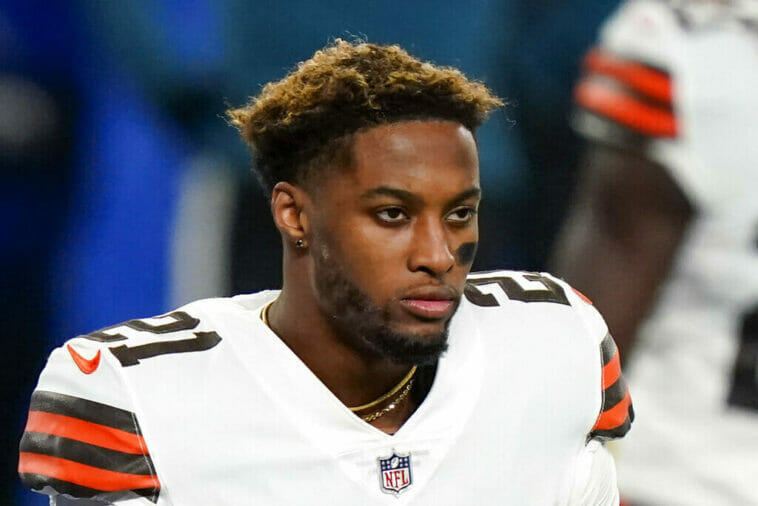 Denzel Ward signed a $100.5 million extension with the Cleveland Browns and became the highest paid CB in the NFL.

The Browns were determined to offer Denzel Ward a big contract and they complied with it. The cornerback will remain with the team for another five years, with $71.25 million of the $100.5 million guaranteed, according to NFL Network’s Ian Rapoport.

This new deal with the Cleveland team makes Ward the highest-paid cornerback in NFL history, surpassing Los Angeles Rams player Jalen Ramsey, who signed a $100 million deal with the Los Angeles franchise in 2020; $500,000 less than what the Browns agreed to with Denzel Ward.

Ward is in his final year of his rookie contract, and the Browns just wanted to make sure they could continue to count on his talent. For that reason, the franchise and the player will now be linked until 2027.

According to information provided by Tony Grossi, an ESPN reporter who covers the Cleveland source, he said that this move is to have more flexibility in the salary cap.

Denzel Ward also commented on his Twitter account about his extension: “I am blessed. I want to thank Haslam, (executive vice president) JW Johnson, (general manager) Andrew Berry, coach (Kevin) Stefanski and the rest of the Browns organization for continuing to believe in the home grown kid and allowing me to represent this organization and the city of Cleveland where I’m from.”

The contract may come as a surprise because of the outrageous amount of money, but it is most expected considering Ward has become one of the NFL’s best cornerbacks since coming to the NFL.

The Browns selected Ward in the 2018 NFL Draft with the fourth overall selection out of Ohio State.

His best season with the Browns came in the 2021 season, when he racked up 43 tackles, 10 pass breakups and three interceptions in 15 games, his most active campaign.

From 2018 to date, the cornerback has played 52 games in the NFL, starting 51 of them. Denzel Ward has registered a total of 186 tackles, 50 passes defended, 10 interceptions, three fumbles recovered, two defensive touchdowns and two forced fumbles.

Ward’s strong performance led to his selection to the Pro Bowl in 2018 and 2021.

The Browns defensive back will feature two of the league’s best cornerbacks in Ward and Greg Newsome, so it is expected to be one of the strongest in this 2022 season. 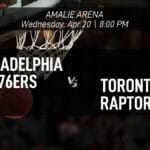 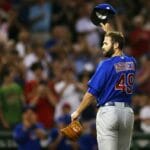