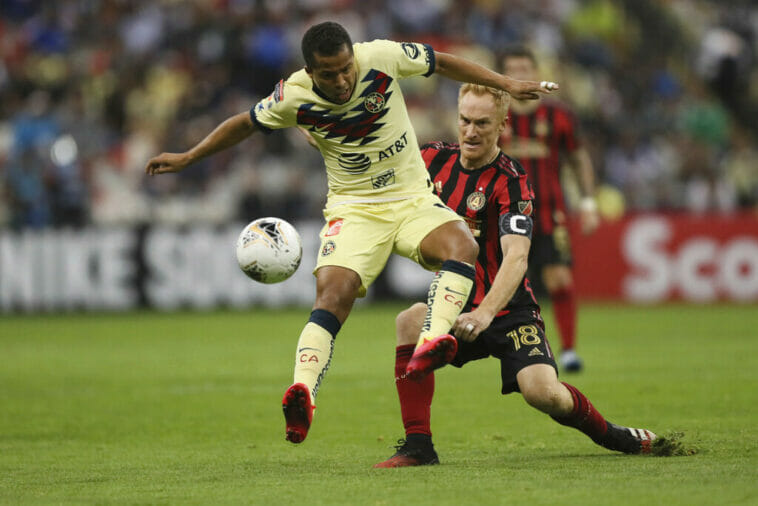 Giovani Dos Santos stopped being a Club América player last summer, but recently it has been rumored that he could be back, after images were spread on social networks where he appears training with the team.

Club América fans are waiting for the team to announce the new signings and departures, with three weeks to go before the start of the Apertura 2022 tournament, but so far there has been no news. The members of the team have already appeared in Coapa to begin preparing for the next campaign, and the first step is the preseason that will take place in Cancun.

TUDN reporter Julio Ibáñez reported that Giovani Dos Santos would be part of the American delegation that would travel to the Mexican Caribbean.

However, the coach of the team, Fernando Ortíz, in an interview with ESPN’s León Lecanda, denied the rumors that Giovani Dos Santos is part of the group before traveling to Cancun.

We have a huge institution, so many things are talked about without knowing the reality, Giovani is not with us.

He was asked if the former FC Barcelona player would have a second chance or if he was ruled out, to which the strategist replied:

Not for the moment, I don’t rule anything out, football gives you many surprises and more in such a large institution, but he is not with us, and we do not count on him.

Giovani Dos Santos Has Not Played for a Year

Although Giovani Dos Santos has not had a team since July 2021, his last participation in a match was precisely with Club América on April 10, 2021 when they beat Tigres by a score of 1-3 at the University Stadium. The coach at that time was the Argentine Santiago Solari, who decided that “Gio” would replace Álvaro Fidalgo at minute 74.

Since then, Dos Santos has been training with América’s Under-20 team.

Dos Santos arrived in the squad in 2019, for which he was part of the institution for two years, and in that time he participated in 42 games, but only scored four goals and two assists. He was a victim of injuries and was unable to show his potential, as had already happened during his time in MLS with the LA Galaxy. 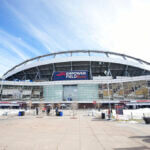 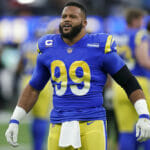