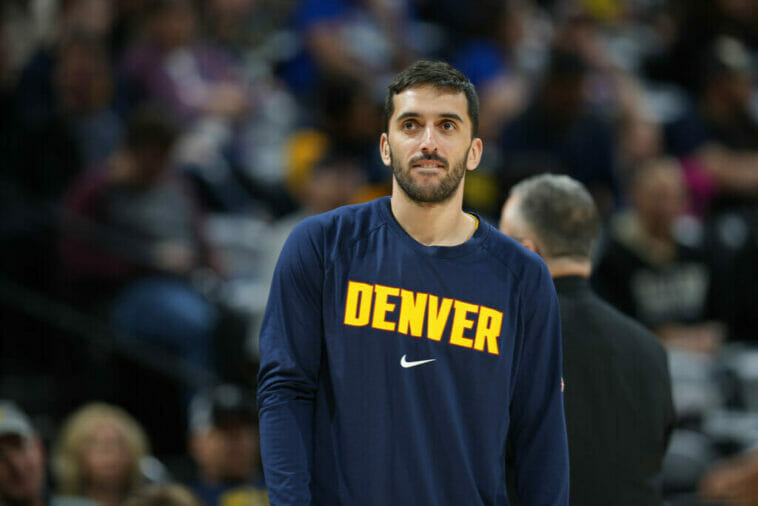 Today, the NBA announced the suspension of Facundo Campazzo, point guard for the Denver Nuggets, which will be served during the team’s first postseason game against the Golden State Warriors, which will take place this Saturday, April 16 at the Chase Center in San Francisco.

The Argentine was ejected in the last game of the regular season, when the Nuggets faced the Los Angeles Lakers, for a play in which he shoved opposing shooting guard Wayne Ellington after not being fouled in the sequence prior to the incident. Ellington fell and hit his head on one of his teammates and was on the ground for a while, while Facundo was ejected for a grade two flagrant foul.

The league ruled the 31-year-old point guard’s action as ”unsportsmanlike conduct” and made the decision to deprive him of participating in the opening game of the first round of the playoffs for his team. On the other hand, Wayne Ellington was also fined $20,000 dollars for threatening Campazzo through social networks, sending him a message on Twitter that explicitly said: ”When I see you I’m putting my hands on you,” tagging the player’s profile on Twitter.

What Happened to Facundo Campazzo at the Nuggets?

To his misfortune, Campazzo was not expected to see action in the game against the Warriors, having fallen out of head coach Michael Malone‘s rotation for several weeks already before returning to play minutes in the final two games of the regular season for the Nuggets. Despite the fact that the team’s star player, Jamal Murray, has not returned from injury, both Monte Morris and Bones Hyland have overtaken the Argentine in the coach’s preference throughout 2022.

The veteran has at times expressed frustration with the lack of play, but the Nuggets have not required him to secure sixth place in the Western Conference with a 48-34 record even with the absences of Murray (knee) and Michael Porter Jr. (back) throughout the season.

In what was his 2021-2022 season, Campazzo averaged 5.1 points, 1.8 rebounds, 3.4 assists and one steal through 65 games with Denver. Facundo’s effectiveness would have been one of the main reasons for his departure from the rotation, having percentages of 36.1% from the field and 30.1% in three-pointers. 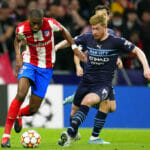 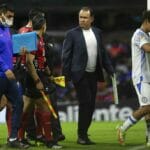