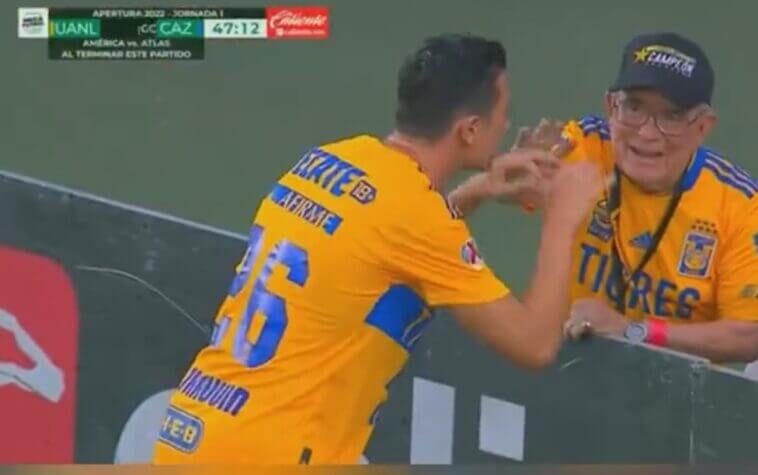 Florian Thauvin was harshly criticized for not greeting the man who is the Voice of Tigres at the Universitario Stadium and who is known as “Guerrerito”, during his goal celebration.

The Frenchman scored his first goal of the tournament, but still fails to win Tigres fans. He was harshly criticized in social networks for having passed by during the celebration of his goal and omitting the presence of “Guerrerito”. Social networks had a lot to say about it.

During the broadcast, the footage showed Florian Thauvin running up to celebrate his goal and facing the man, but leaving him with his hand outstretched as he tried to join in the celebration.

There was a lot of indignation on social networks, as Tigres fans who know who “Guerrerito” is felt that the Frenchman was disrespectful.

However, there were people who compared this situation with his love life.

After the match and after learning that he was being harshly criticized for what happened during his goal in the 48th minute, Thauvin apologized in person to the Tigres Voice and also did so publicly.

“Guerrerito” is known because for years as the Voice of Tigres he has asked the question “Who is going to win today?” And when he does it, the audience at the “Volcán” responds: “Tigres”.

Florian Thauvin Apologizes with a T-shirt

The world champion wanted to make amends and gave “Guerrerito” a T-shirt after the game. He responded to one of the tweets he received for ignoring the elderly man and showed that he had an apologetic gesture.

Florian Thauvin has not been the player the fans expected, and they feel he owes them despite that goal in the first game of the Apertura 2022.

The striker had not scored since March of this year, that is, almost four months. In addition, he has only scored six goals in 29 games played with the UANL Tigres.

Tigres began the campaign with a defeat, losing 2-3 to Cruz Azul. Some believe that it was only divine justice for the Frenchman’s snub of the “Guerrerito”, and if so, now that he has apologized, it could improve the team’s situation. 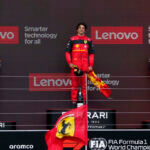 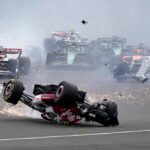