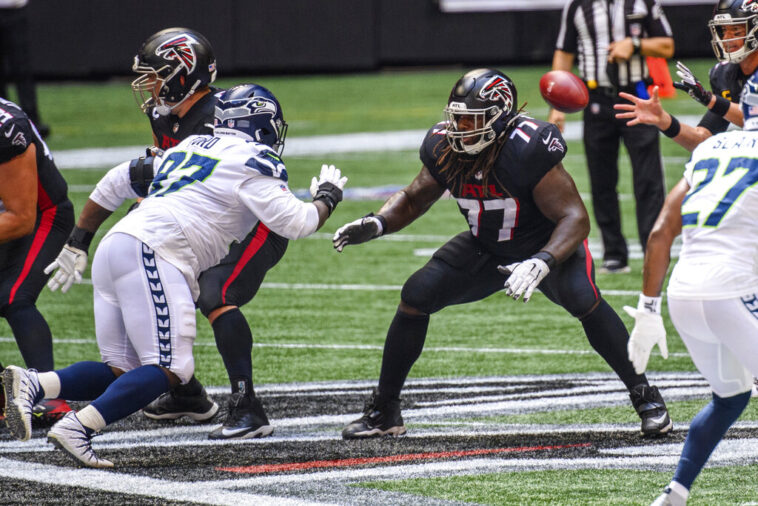 Week 3 of the NFL season features a match between two teams with few postseason hopes, the Falcons vs Seahawks, and JefeBet has the best preview of this game.

The Falcons almost ruined the day for the Rams after scoring 17 points in the last period and losing 31-27, while the Seahawks were outplayed by the 49ers by a score of 27-7. Without further ado, here are all the Falcons vs Seahawks predictions and betting preview.

The Falcons’ record could easily be 2-0 based on how their games have gone. In both they have lost by four points or fewer, and in Week 1, against the Saints, they were up by 13 points going into the final period.

Atlanta, led by Marcus Mariota on offense, has proven to be a more difficult opponent than predicted, especially since they made the Rams sweat. Although the QB threw two interceptions against the good Los Angeles defense, he also totaled 196 yards and two touchdown passes. This performance may improve against Seattle, a team with a less powerful defense than the Saints’ and Rams’.

Atlanta’s defensive also performed admirably. Aside from the 31 points that the Los Angeles team scored, they forced three turnovers and only surrendered 337 total yards. Considering the weakness of their opponent’s offense, the Falcons’ first victory could be close.

The Seahawks went from heaven to earth in Week 2 after beating Denver at home and then losing, with no answer, to the 49ers.

After a great start in 2022, quarterback Geno Smith was completely stopped by the San Francisco defense: the seven points Seattle scored came after a blocked field goal was recovered and carried into the end zone.

Atlanta’s defense isn’t as good as the Broncos and 49ers, but they haven’t done things wrong and Smith has to wake up if he doesn’t want to see Drew Lock’s shadow up close.

In contrast to the game against Denver, Seattle was not particularly strong defensively. Playing at home is a whole different scenario for Pete Carroll’s team, and they will have to rely on the power of #12 to stop a Falcons’ offense that has scored 26 and 27 points against two of the league’s finest defenses.

The Falcons scored 53 points against the Saints and Rams, so it looks tough for the Seahawks to stop them in their tracks this Sunday. Seattle’s offense is one of the weakest in the league, but Atlanta’s defense doesn’t resemble that of the 49ers, so Geno Smith shouldn’t have such a bad game. 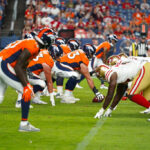 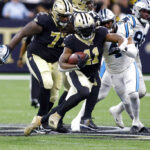