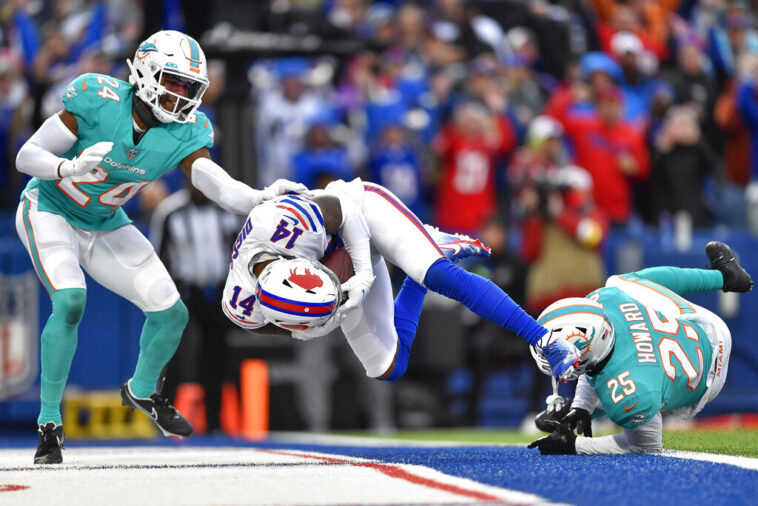 The third week of NFL action brings us a very exciting duel, as the Bills vs. Dolphins will be facing each other for the AFC East lead, both of them with 2-0 records. Here, at JefeBet, we bring you the best preview.

The Bills got the season off to a hot start and crushed the Titans 41-7 on Monday with a great team performance. For their part, the Dolphins achieved a historic comeback, with 28 points in the fourth period, to beat the Ravens 42-38. With nothing more to add to this introduction, we bring you JefeBet’s Bills vs Dolphins predictions and game preview.

Just two weeks into the season and the Buffalo Bills are firmly entrenched as Super Bowl contenders after another memorable performance in their win over the Titans.

Just as it happened in Week 1 against the Rams, Josh Allen was unstoppable for Tennessee, who conceded 317 yards and took four touchdowns from the quarterback. Three of those touchdown passes went to star receiver Steffon Diggs, who also recorded 148 yards. Despite playing without their starters since the middle of the third quarter, Buffalo amassed 414 yards.

On the defensive side, things also worked out well. After allowing 10 points in Week 1, the Titans were only able to score seven points in their first offensive series. From then on, they totaled no more than four turnovers and only 187 total yards. Sunday, against the Dolphins and Tua Tagovailoa, might not be as straightforward as Monday night.

The Dolphins pulled off one of the most impressive victories so far this season on Sunday after scoring 28 points in the final quarter and silencing the Ravens’ home crowd with a win that keeps them undefeated in 2022.

While defense was key in that last quarter, Tagovailoa’s performance was impressive. The young quarterback finished with 469 yards and six touchdowns, four of which came in that stretch, to completely destroy a Baltimore defense that has not performed as expected. Tyreek Hill’s effort of 190 yards and two touchdowns was also encouraging. Moreover, last year, with the Kansas City Chiefs in the AFC championship game against Buffalo, he totaled 150 yards.

While the defense allowed 28 points in the first half, they stopped Lamar Jackson, a quarterback who is similar to Allen in his ability to run with the ball, in his tracks in the second half. If they have a similar performance on Sunday, the Dolphins will need their offense to surge again.

Although the Bills have won the last seven meetings between the two teams, these Dolphins are not the same as they have been in recent seasons. With several acquisitions, their offense looks exciting and the defense should not have as many problems as last Sunday.

Buffalo’s defense only conceded 17 points in the first two games, but being on the road and with one less day of rest, Miami could make things interesting. 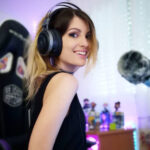 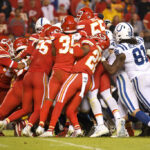