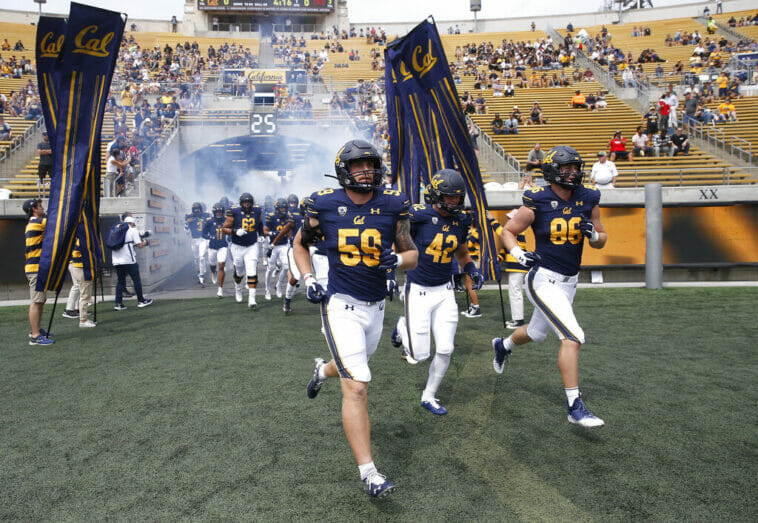 California vs Notre Dame are facing off in Week 3 of college football. As the season progresses, teams will begin to show whether they are truly prepared to fight or not.

Fans are still hoping that the teams that had a rough start will recover, while those who support teams that won their first two games are more hopeful. California’s team is confident after two wins, while Indiana’s team has left much to be desired after two straight losses.

For the clash between California Golden Bears vs Notre Dame Fighting Irish, you can check at JefeBet what the betting odds are, our predictions and how the teams are heading into the match.

Odds given by BetMGM Sportsbook

Betting on the California Golden Bears

California has two wins in two games, and we might think it has been an easy ride so far; however, that’s not the case. They won by a score of 34-13 against UC Davis in the first week of activity, but the first half didn’t go well as they were held scoreless. They eventually recovered and scored in the following three quarters.

In their most recent performance, they defeated UNLV 20-14, starting with a great offensive game in the first quarter with two touchdowns. The team then added a field goal in the second quarter and another in the third quarter to round out their performance.

This start of the season is not going in the best way for Notre Dame, as they have gotten off on the wrong foot, losing their first two games. They were unable to beat Ohio State despite being in charge of opening the scoring in the Week 1 game and ended up losing by a score of 21-10.

It seemed like they’d be able to recover from that loss to Marshall last week, but that was not the case, as they also suffered a painful 21-26 defeat. In the first quarter, neither of the two scored points.

California is second in the Pacific-12 and could be a favorite against another opponent, but not this time, since ndiana is expected to win for the first time. 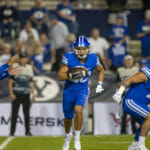 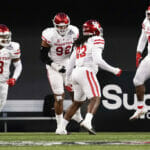