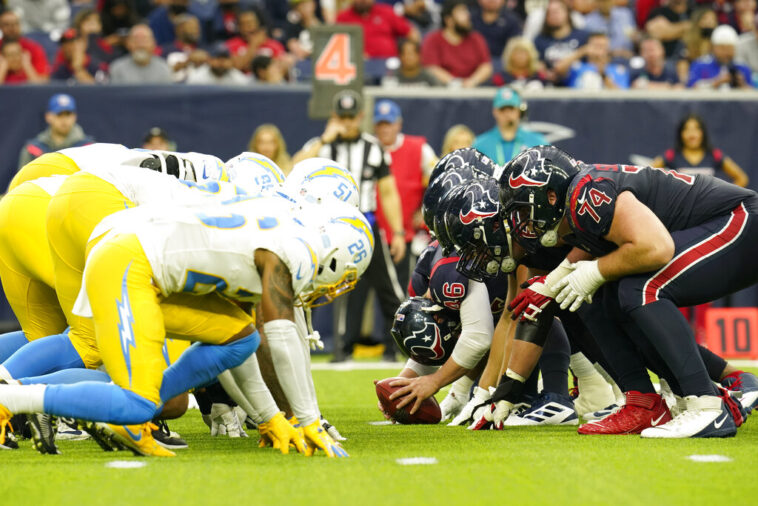 So far in the NFL, we’ve seen teams that surprised everyone with their performance, others that fulfilled the expectations placed in them before kickoff, and others that are still struggling.

In the NFL Week 4 we will be able to watch the Los Angeles Chargers vs Houston Texans game, which features teams that have been unable to find a balance in their game, with problems to achieve victories. Especially on the side of Los Angeles, a team that is a title contender.

JefeBet has the Chargers vs Texans predictions and preview for you to be informed and also so that you can be aware about what the betting odds are.

The Los Angeles Chargers pulled off one of the surprises of Week 3 in the NFL with a 38-10 loss to the Jacksonville Jaguars. A game that seemed simple became complicated, as there were no points scored in the first quarter. However, in the second quarter, the opponent started to produce more on offense, and although the Chargers got a touchdown before halftime, it was the only one they scored in the game.

This is their second consecutive loss, having fallen to the Kansas City Chiefs by a score of 27-24 in Week 2. So far, the only victory for Los Angeles was in their season opener against the Las Vegas Raiders by a score of 24-19.

The Houston Texans haven’t been able to win this NFL season and their situation is starting to get complicated, as they and the Las Vegas Raiders are the only teams in the NFL without victories. In their most recent game, they lost by a score of 23-20 to the Chicago Bears; this was their second consecutive loss, having previously lost to the Denver Broncos by a score of 16-9.

Their offense is clearly not working well, as in none of their three games did they exceed 20 points. In Week 1, they tied 20-20 against the Indianapolis Colts after going to overtime. Things were different during the preseason, when they won all of their games, so their fans are hoping that the squad will answer soon.

Both teams have to polish certain things in their lines, but the outlook looks more discouraging for the Texans, who are making it easier for their opponents’ offenses. 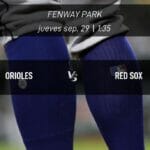