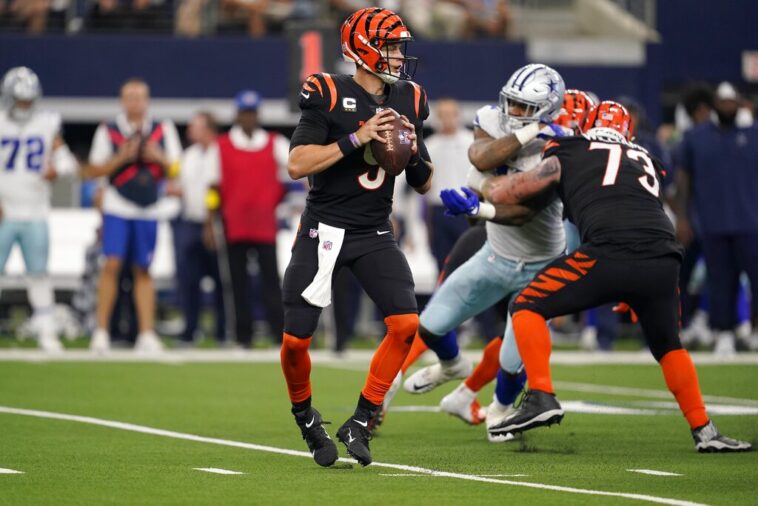 The NFL regular season continues in Week 3, which will have the Bengals vs Jets game as one of many games to be played on Sunday in professional football in the United States.

If you’re seeking for information for your bets, you’ve come to the right spot, because today at JefeBet we’ll provide you Bengals vs Jets predictions, betting odds, and analysis of each team for their encounter.

The Cincinnati Bengals enter Week 3 still searching for their first win of the regular season. Their Week 2 game against the Dallas Cowboys, who played without Dak Prescott, saw them experience a déjà vu, as they lost once more by a field goal difference, just as it happened in their opening game, and fell by a final score of 17-20.

The team will be desperate for its quarterback, Joe Burrow, to start showing his best, as he had four passes intercepted in Week 1. Aside from that, he failed to throw for more than 200 yards in Week 2, while completing two-thirds of his passes (24 of 36), which is an encouraging sign.

The Jets lost 24-9 to the Baltimore Ravens in Week 1 in a match in which many could say that they were superior in everything but the final score. However,last Sunday they proved their intentions by retaining a high level in order to take a positive result; this time, with a 31-30 win over the Cleveland Browns in an exciting game.

That win against the Browns saw veteran quarterback Joe Flacco throw four touchdown passes: after two weeks of action, he ranks third in the NFL with the most yards per pass in the entire NFL with 616.As a result, the New York Jets may be able to continue to rely on him for their first home victory of the season.

Few expected anything from the New York Jets this season, but the truth is that the team has shown great fighting ability.. Their aerial game has been their main weapon so far, and they also rank third in terms of average yards in this category after the first two weeks of action with 303.0.

The Bengals haven’t played poorly, but their inability to convert their efforts into points has kept them from winning so far. So much so that bookmakers rate them as favorites for this commitment, which could work in our advantage.

The Jets’ current pace may not be sustainable for the entire regular season, but it’s impossible to overlook how well they’ve performed in these first few weeks, and against a Bengals’ offense still without Joe Burrow at his best, New York could certainly put up a fight. 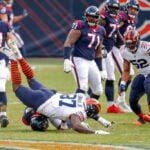 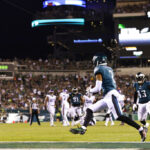