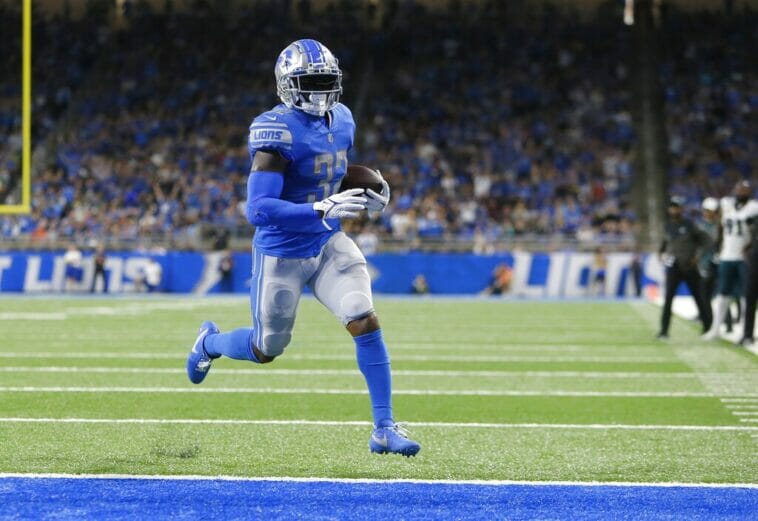 Detroit Lions running back D'Andre Swift (32) runs seven-yard for a touchdown against the Philadelphia Eagles in the first half of an NFL football game in Detroit, Sunday, Sept. 11, 2022. (AP Photo/Duane Burleson)
TwitterFacebookLinkedInRedditWhatsApp

Week 2 of the 2022 NFL regular season will feature the Lions vs. Commanders on Sunday. These teams started their season in different ways: one winning and the other one losing.

Their first game was a preseason test, and now they will have to correct mistakes and build on their strengths. As spectators, we expect a great show on the gridiron, as both showed a great performance in their offensive line.

JefeBet brings you a preview of the match between Detroit Lions vs Washington Commanders as well as predictions and betting odds.

The Detroit Lions got off to a strong start in their first game of the season and took the lead in the first quarter with a touchdown. However, in the next quarter things were very different with a defense that could not stop the Philadelphia Eagles who scored three touchdowns. Despite adding one more touchdown, the Lions went into halftime trailing 14-24.

In the third quarter, the teams took advantage of their offensive series and touchdowns fell on both sides, but the Eagles still had the advantage. In the final quarter, the Lions managed to hold their opponents scoreless, but fell by the wayside as the score was 38-35 in favor of Philadelphia.

There couldn’t have been a better way for the Washington Commanders to start the season, as they won their home opener 28-22 over the Jacksonville Jaguars. Although the Jaguars kicked a field goal to open the scoring, the Commanders quickly responded with a touchdown to take the lead in the first quarter.

In the second quarter, they took advantage of an offensive series to score another touchdown and also took advantage of the fact that the opponent missed a field goal in that quarter to extend their lead. Despite failing to score in the third period, the Capital City team went all-in on offense to defeat their opponent.

Although the Detroit Lions lost their first game, they looked better on the gridiron than the Commanders, who did win in Week 1. There is only one favorite here and it will be the home team. 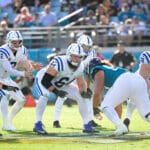 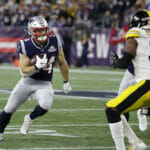