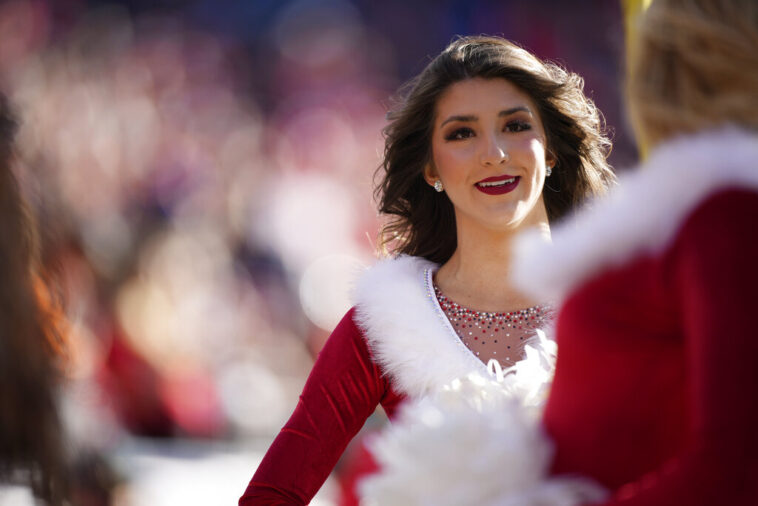 One of the most awaited events of the year is already here: the first week of the NCAA Football Bowls.The event will kick off on Friday, December 16 and end on Monday, January 2 in what is sure to be two weeks of action-packed excitement for college football fans in the United States.

There will be a total of 41 games played during the campaign during the aforementioned period. To ensure you don’t miss anything and can fully enjoy the most thrilling Bowls of NCAA Football 2022, we present you with the best previews, analyses, and predictions.

Schedules, Odds, and Predictions for the 2022 NCAA Football Bowls

The first weekend of the NCAA Football Bowls will kick off with a total of eight games, and below we will give you a brief summary and analysis of what you need to know about each of them, as well as their respective predictions and odds.

The RedHawks and the Blazers, two teams that didn’t have a stellar season but will now want to finish it by being declared winners of the Bahamas Bowl, will play the first game of this eagerly anticipated day of bowls in Nassau. Despite having identical regular-season records, the Blazers are the clear favorites since they play in a more competitive conference and also put up greater offense and defense averages.

That difference is much more evident offensively, with the RedHawks averaging just 20.2 points per game, while the Blazers are among the best in the league in that area with 30.6 points scored per game.

This will undoubtedly be the highlight of the first week of NCAA Football Bowls, given that both teams finished the regular season with masterful 11-2 records and as the lone leaders of their respective conferences.

Both teams have strong offenses, which have scored more than 30 points in each of their last three games. Defense will be key for this match: the Trojans have an obvious advantage here, allowing an average of 17.5 points per game; meanwhile, the Roadrunners have an average of 26.5 points allowed.

For the first time since 2013, the Bearcats and Cardinals will face off in the Wasabi Fenway Bowl. This specific series has been slightly dominated by the Cardinals, who have four victories in seven games.

Although they finished the regular campaign with a loss, the Bearcats have had a superb season in which they have lost only 3 of 12 games, with a very solid defense and a much improved offense that is averaging 31.1 points per game.Although this will be a very close game, the Bearcats should end up prevailing.

In the middle of a rough patch that has seen them drop four of their past six games, the Gators will play their most crucial game of the season. In contrast, their opponents, the Beavers, will enter with high spirits after having a fantastic regular season, having won nine out of their twelve games.

Although they are strong on offense, the Gators have struggled on defense, averaging 28.8 points allowed per game, something the Beavers, who not only average 32.4 points scored, but are also very solid when it comes to defense, will surely be able to capitalize on.

The Bulldogs, who had only won one of their first four games of the season, were able to make the necessary adjustments to their strategy, and, in this way, they ended up leading their conference with an impressive streak of 8 wins in a row.They will now be facing the Cougars, who finished the regular season with a tough loss to their in-state rival.

Both teams have good numbers on defense and offense, but it’s the Bulldogs who have shown the most consistency in recent weeks, so we expect them to dominate things here and come away with the win.

The Owls, the only club competing in the NCAA Football Bowls with a losing regular-season record (5-7), will nonetheless approach this game with optimism and confidence against the Golden Eagles, who narrowly avoided joining them on that painful path with a 6-6 record.

Both teams are halfway decent on offense, but the Owls had a lot of trouble defensively during the regular campaign, allowing an average of 33.8 points per game, which resulted in 8 of their 12 games covering the Over. We anticipate an intriguing match, and that the pattern of high points in Owls’ matchups will continue, as both teams will be giving it their all in this contest.

Although they didn’t have the best of seasons, the Cougars managed to straighten up a bit in the last few weeks, winning their last three games thanks to outstanding offensive performances; meanwhile, the Mustangs are also in a good streak after winning four of their last five games.

Both teams have been very strong offensively, averaging more than 31 points per game each; however, they have left much to be desired on their side of the ball, allowing an average of more than 30 points per game. Therefore, here we expect a rain of points from start to finish.

This matchup between the Mean Green and Broncos, two teams that arrived here after suffering defeats in their final games of the regular season, will mark the conclusion of the first Sunday of the 2022 NCAA Football Bowls.

The Mean Green have done good things offensively, but have been very fragile on defense, averaging 31.5 points allowed, while the Broncos have also performed well offensively, but have been much more solid on defense. In fact, they are the sixth best in the league regarding defense, with an average of 18.4 points allowed per game. Considering those differences, we expect it will be the Broncos who dominate things here.

Odds courtesy of DraftKings. Don’t miss out on our reviews! 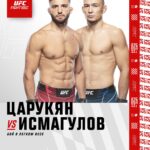 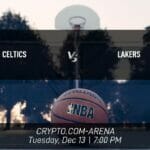