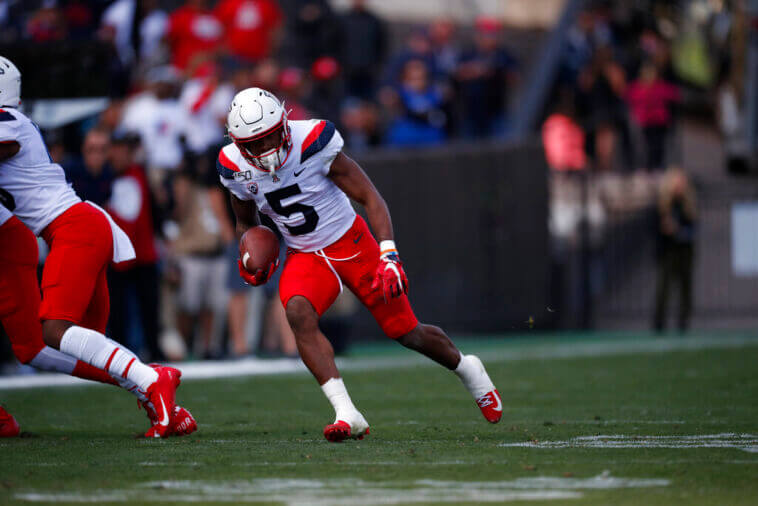 Time flew by since the teams began their participation in this NCAA season, and we are now ready to see some action in Week 7. So far: we have witnessed some good matches, as well as the evolution of each team throughout the season. Although, it is clear that not all of them have had the same luck on their side.

This Week 7 of college football will feature theWildcats vs Washington. These colleges, despite having faced some difficulties, have been able to recover.

Here, JefeBet provides you with predictions and odds for Arizona Wildcats vs Washington Huskies that could be useful for betting.

Predictions and Betting Preview for the Arizona vs Washington College Football Game on October 15, 2022.

Arizona hasn’t shown consistency this season, and now, they are struggling to obtain good results. It currently has a 3-3 record. They have made many defensive mistakes, and because of those mistakes, they are ranking fourth in the Pacific-12 Conference (South), where they are the second team with the more amount of points allowed to their opponents (205).

In Week 1, the Wildcats thrilled their fans with a 38-20 win over San Diego State, but, in the following game, they lost 39-17 to Mississippi State.

They won against North Dakota State 31-28, but the subsequent excitement was short-lived as they experienced another 49-31 loss to California. The 43-20 win over Colorado showed some improvement, but they lost again by a score of 22-49 to Oregon, in their most recent game.

The Washington Huskies don’t seem to be in a very good place either after two consecutive losses: 40-32 against UCLA and 45-38 against Arizona State. They have four wins, and these are the only two games they have lost, out of the six they have played so far, but those could still bring down the team’s spirit.

If there’s something the Huskies have been known for this campaign, it is their offensive efforts. They have scored 246 points, which makes them the second team to have that many, and they are ranking second in the Pacific-12 Conference (North) as well.

Washington’s recent losses might give us a reason to be wary of their quality, but between the two teams, the Huskies have been much better, especially their offense, unlike the Wildcats’ defense that has been looking weak.

Prediction: Washington Huskies win by a score of 50-23.

Do you want more? Follow us on Instagram and don’t miss out on the latest news about the sport and its stars, here at JefeBet. 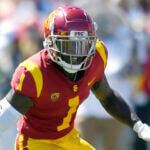 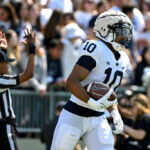