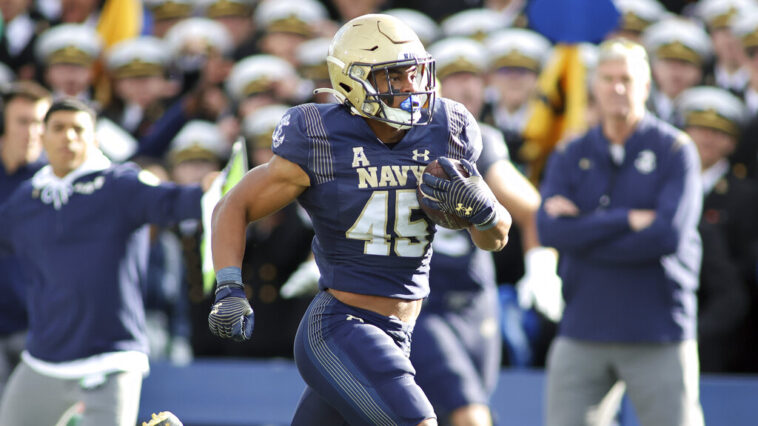 After several weeks of intense activity, the college football regular season will come to an end this coming Saturday, December 10 with the Army vs Navy game Everything points that it will be an exciting game, but one that may not have many points considering that these teams have accustomed their fans to surpassing 30 total points only once in the last five years.

Navy’s offense lost its quarterback, Tai Lavatai, in October to a knee injury, and while it’s been a low blow for the team, it has been able to overcome it. Meanwhile, Army has put its faith in quarterback Tyhier Tyler, who has been the team’s star player.

JefeBet provides you with detailed information ahead of the Army Black Knights vs Navy Midshipmen game in Week 15 of the NCAA.

Navy is in ninth place in the American Athletic Conference with a 4-7 record after 11 games. Their last result was a 17-14 win over UCF, after two consecutive losses to the Cincinnati Bearcats and Notre Dame Fighting Irish. Despite those negative results, they didn’t performed too bad, especially considering the absence of their star quarterback Tai Lavatai, who is out with a knee injury.

The Midshipmen may not have a very aggressive offense right now because of Lavatai’s absence, but they come into this game averaging 22.4 points per game.

Army won its previous two games against Connecticut 34-17, and to Massachusetts 7-44, so it showed a good performance on this last stretch despite having a 5-6 record. Against Navy, Army can boast that its offense is better, as it has 323 points scored, averaging 29.4 points per game.

The team’s best performance has been in the ground game, and it ranks second in the country with an average of 304 yards per game. It is also worth noting that this team has the lowest number of points allowed in its conference with a total of 253.

For this Army vs Navy game it is not expected to see a very high score, mainly because both teams have a similar style of play, and because they will be able to defend well. Army’s defense is more efficient, but Navy could put up a similar performance to the one it had in their last game, and get a win.

Prediction: Navy Midshipmen and Under win. 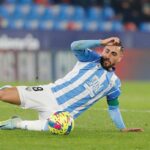 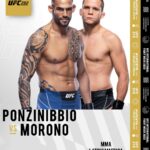