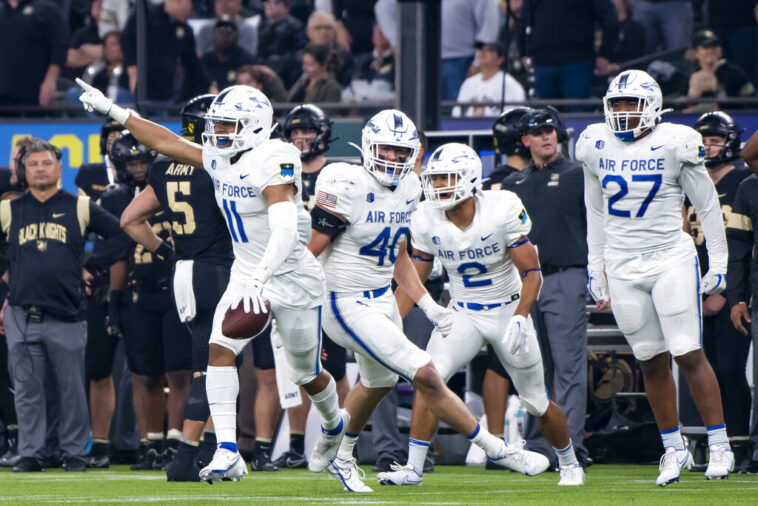 After a little more than a week of college football’s bowl season, Baylor vs Air Force will face off on Thursday in one of the most anticipated games before the year’s major bowls.

The Bears come into the Lockheed Martin Armed Forces Bowl representing the Big 12 Conference with a 6-6 record, while the Falcons showed a strong performance after finishing fourth in the Mountain Division of the Mountain West.

Without further ado, at JefeBet we bring you the preview of the Baylor Bears vs Air Force Falcons.

Betting on the Baylor Bears

Baylor’s season was a long cry from their Big 12 championship-winning effort from the previous year. However, they have the chance to finish with a winning record and put their recent losing streak of three games behind them.

The Bears are a very balanced team, especially on the offensive side of the ball, where they like to keep possession of the clock based on a combined ground and passing attack. That ability to attack in a variety of ways is what makes them more dangerous and why they ranked 32nd in points per game in the league with 33.6 .

On the defensive side, they were not as solid as last campaign, but they were not lackluster either. The good news for them is that their strong point is to block the ground attack of the rivals, precisely the best quality of their opponents. However, against Air Force they will have to improve a lot with respect to the finish of the season.

Betting on the Air Force Falcons

The Falcons are looking to close out a great season with their tenth win of the year and fifth in a row.

The Air Force team came close to contending for the Mountain West championship and will now have a tough matchup against a Baylor team that is part of one of the nation’s most powerful conferences. To do so, they will have to call on their impressive ground game, which is considered the best in the nation and which finished number one in the league in average rushing yards per game (335.3).

When we turn to the defensive side of the ball, the Falcons didn’t look bad either, ranking third in fewest points allowed per game with 13.3 and being one of the best at defending against the pass. This is evidenced by the fact that no one had a lower average of passing yards conceded per game than the Falcons, with just 155.0. Additionally, opponents averaged 255.4 total yards per game against them, which was also the lowest figure in the entire circuit.

Air Force’s season is worthy of respect and by their numbers they should be favorites to win the match. However, Baylor plays in one of the nation’s most prestigious conferences and is coming off winning it last season.

Both teams like to take control of the game clock, so we probably won’t have many offensive series against defenses that are among the best in the league. 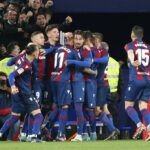 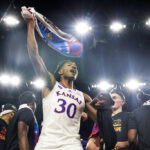