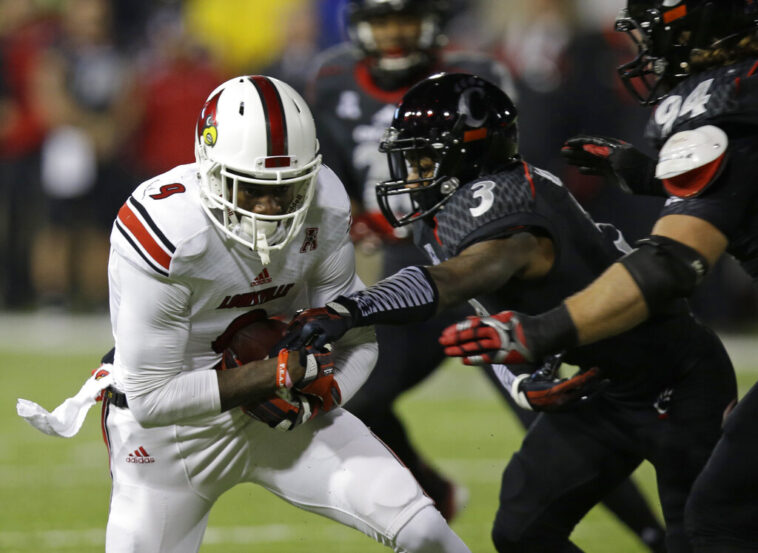 After being postponed during the previous season due to the COVID-19 pandemic, the Fenway Bowl will now play host to its inaugural game, which will be Cincinnati vs Louisville.

The Bearcats will not be able to defend their two-time American Athletic Conference championship after losing their last game to Tulane 27-24. For their part, the Cardinals closed the campaign with a loss after being outscored 13-26 by Kentucky.

Without further ado, at JefeBet we bring you the best preview of the Fenway Bowl between the Cincinnati Bearcats vs Louisville Cardinals .

Predictions and Betting Preview for the Cincinnati Bearcats vs Louisville Cardinals Fenway Bowl on December 17, 2022

Betting on the Cincinnati Bearcats

The Bearcats look to move past the bitter pill of their loss to Tulane by trying to post their ninth double-digit win campaign in league history.

To do so, they will need to fully capitalize on their balanced offense’s ability to confuse opposing defenses. This team concluded with an average of 31 points and just over 390 yards per game, but it wasn’t among the league’s most solid numbers. However, they will be without tight end Josh Whyle and wide receiver Tre Tucker on Saturday, as they decided not to play in order to be ready for the NFL Draft.

Cincinnati’s strongest side is its defense. They finished 17th in the nation in lowest average passing yards allowed per game, and opponents scored around 20.3 points per game, the 23rd lowest figure in the league. The Bearcats will also have losses on this unit after cornerback Ja’Quan Sheppard, a first-team all-conference selection, transferred to Maryland.

Betting on the Louisville Cardinals

In addition to having the opportunity to become the inaugural winner of the Fenway Bowl, the Cardinals would also secure their eighth season of at least eight victories in the last 11 Atlantic Coast seasons if they win.

The problem for Louisville is that the offense will have to play without important names such as quarterback Malik Cunningham, who has opted not to continue playing for a couple of weeks to prepare for the NFL Draft. The Cardinals’ strength on offense is in their ground game, where they ranked 35th in the nation with an average of 193.8 rushing yards per game. However, their second-leading rusher, Tiyon Evans, will not see action either.

That’s why Louisville needs more than ever for its good defense to have a big day against a Cincinnati offense that is within average. The Cardinals allowed just 20.2 points per game and were the 10th best team in the league in rebounding turnovers with 15 total.

The Cardinals rely heavily on opponents losing the ball and taking advantage of those opportunities. The problem is that the Bearcats are one of the teams with the fewest turnovers on the campaign and are specialists in managing the possession clock.

If Cincinnati is able to deploy its balanced offense and dominate the game, despite Louisville’s good defense, they don’t have the offense to play one-on-one in this game. 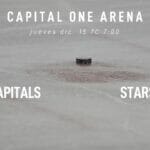 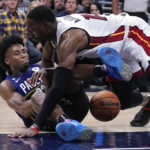