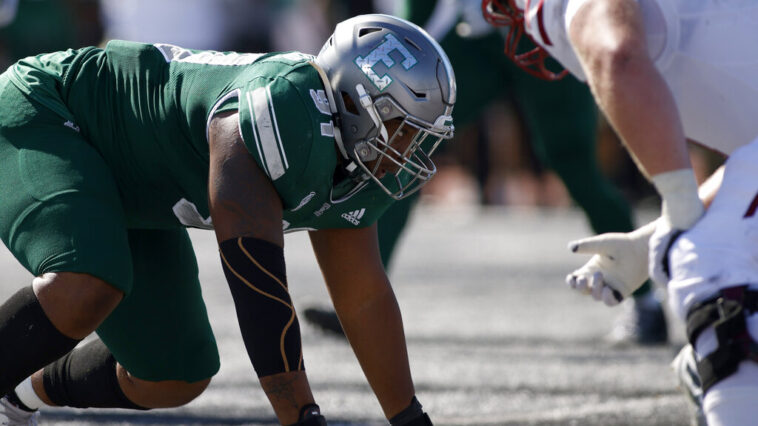 This month, the NCAA has scheduled a number of important bowls, one of which is the Famous Idaho Potato Bowl, which will be a matchup between Eastern Michigan vs San Jose State. These two strong teams, which are in the middle of the Mid-American and Mountain West conference standings, will square off at Albertsons Stadium.

Today, JefeBet brings you all you need to know about Eastern Michigan Eagles vs San Jose State Spartans for the Potato Bowl final, along with the game’s predictions and odds.

Out of the last five games, they have lost only one: 24-27 to the Toledo Rockets on the road. Their last game was a 38-19 win over the Central Michigan Chippewas.

The man St. Joseph’s will have to watch out for is Taylor Powell, Eastern Michigan Eagles quarterback.

San Jose, meanwhile, lost two of its last five games (35-31 to Utah State Aggies and 43-27 vs San Diego State Aztecs). They lost back-to-back games, but that losing streak was snapped in their last game, when they defeated Hawai’ i Rainbow Warriors at home.

Chevan Cordeiro is their quarterback and their player to watch, as the rookie is having a good season.

It will be a very balanced match, but the Spartans’ defensive line has been working brilliantly, while on offense the two have very similar averages. For this reason, at JefeBet we believe that San Jose State Spartans will win.

If you are looking for more content like this one, we invite you to follow us on Facebook, where we have a lot more to offer you about your favorite sports. What are you waiting for? 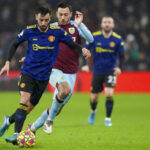 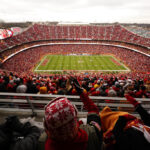