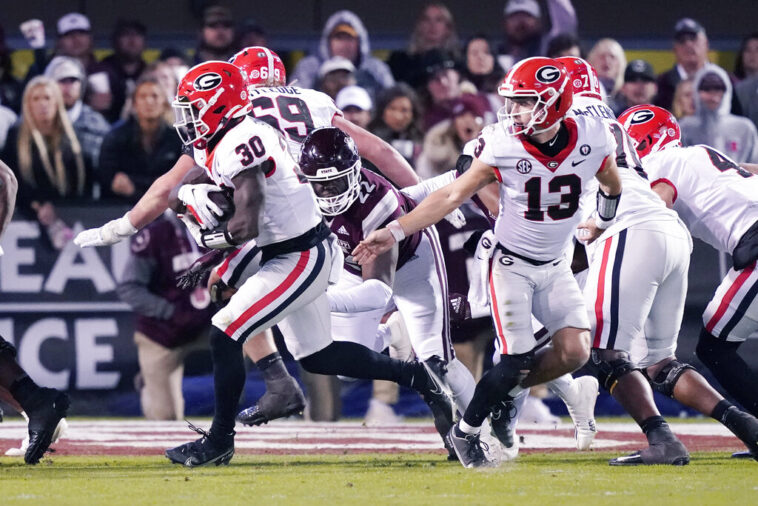 We are close to the end of the NCAA college football regular season and there are still teams that have not lost a single game, showing dominance over their rivals up to this point of the campaign.

Among Saturday’s games, we will be able to enjoy the match between Georgia vs Kentucky. Georgia is one of the undefeated teams, and it only wants to extend that good streak for longer. Kentucky has had highlights in some of its games, but it has not been very consistent. Yet, the team still has time to correct their game.

JefeBet brings you the Georgia Bulldogs vs Kentucky Wildcats preview for you to find out how these Southeastern Conference (East) rivals arrive to the game and the odds available.

Two months of competition, in the college football season, have passed and, as incredible as it may seem, there has been no opponent that can play one-on-one with the Georgia Bulldogs. The national champion has 10 wins and it has scored 25 points or more in all of them, demonstrating the high quality of its offensive line.

They have also shown great strength in their defense, and in three of their games, they have prevented their opponents from scoring. Georgia is the absolute leader of the Southeastern Conference (East) as the only undefeated team, and also as the team that has the fewest points against (116).

Kentucky Wildcats have been alternating wins and losses lately, but in their last match, they lost by a score of 21-24 against Vanderbilt. That defeat is a low blow for the team because the result could have been in its favor, but it ended up paying for its mistakes in the last quarter.

This university has six wins, four of which were consecutive, against Miami, Florida Gators, Youngtown State and Northern Illinois. They are in fourth place in the Southeastern Conference (East), where they are the second team with the fewest points against (200), just behind their next opponent.

The differences between the teams are evident, both in the quality of their squads and in the statistics, so everything indicates that the Georgia Bulldogs would be extending their undefeated streak for one more week, as Kentucky’s offense is not expected to be able to handle Georgia’s fierce defense.

Prediction: Georgia win and Over. 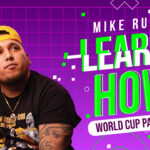 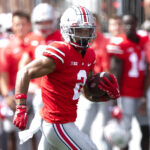