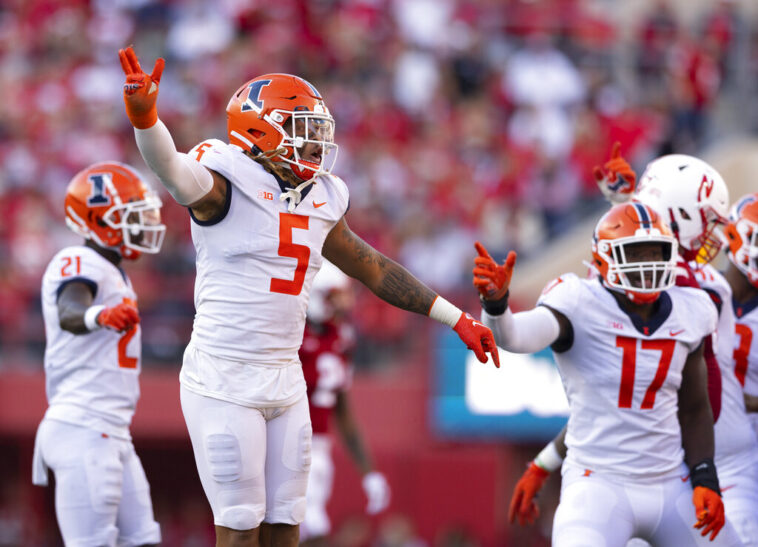 The activity of the 2022 college football season has been too intense. Two months have already passed since it all began and we are in the final stretch, where the teams that have managed to show an extraordinary performance are looking to stay strong and continue to shine, and those that have not been so consistent still want to give surprises.

Illinois vs Michigan will meet next Saturday, November 19, and not much could be expected from this clash, knowing that Michigan has a perfect record so far, while Illinois has struggled in the last two weeks.

Enjoy the Illinois Fighting Illini vs Michigan Wolverines preview that JefeBet brings you, with updates on each team and betting odds.

Betting on the Illinois Fighting Illini

The Illinois Fighting Illini had shown strength after opening the college football season with a 23-20 loss to Indiana as they reeled off six straight wins.

However, November has not been a positive month for Illinois College as they lost their last two games, to Michigan State 23-15 and to Purdue 24-31. The team is confident that it can move forward after this string of defeats to climb to the first position in the Big Ten Conference (West).

The best side this team has shown has been in its defense and has only 125 points allowed in 10 games, being the team with the least amount of points against.

Michigan may be one of the toughest opponents this 2022 in the NCAA and that’s why they haven’t lost any of their 10 games so far. Along with Ohio State, the Wolverines are the only unbeaten team in the Big Ten Conference (East).

Last week they recorded a 34-3 victory over Nebraska, the second time they have prevented an opponent from scoring a touchdown. Despite its talent and great form, the Michigan team does not lead its zone because, although it has presented a powerful defense, its offense has not been as explosive.

It has 414 points scored and only 112 points against, making it the team that has allowed the fewest points to its rivals.

The Wolverines have shown that they have the makings of a title contender and that is why they are part of the top 5 in the NCAA AP rankings at this time. Illinois could play a smart game against this opponent, but the outcome is unlikely to be in their favor after two straight losses.

Prediction: Michigan Wolverines win and Over. 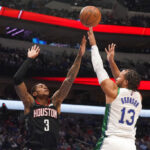 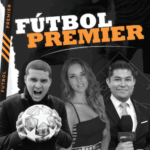